In keeping our Thanksgiving weekend tradition, we are coming out of hiatus to post our year-end music lists for the year. As 2020 was a year like no other, the music has been incredible. Here is the first of three lists dedicated to our favorites of the calendar.

Here is our first list -- Honorable Mentions -- records that were good but not strong enough to crack our top 10. As we always do, we breakdown the list in short form and then with explanations.

2020 Honorable Album Mentions (Short Form and in No Particular Order)

- Psychedelic Furs - Made of Rain

Now, in long form in no particular order. 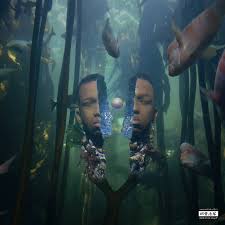 The South African rapper, producer, artist extraordinaire returned with one of the most thought provoking albums of the year. Tales from the Lost Cities makes you dance and think at the same time and no artist since The Specials has been able to pull off such a feat. A key to the world around us and is a year where travel was all but non-existent, this was a great way to escape. 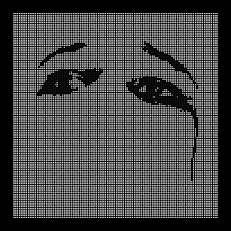 Moody metal plus synths plus the energy of their live shows boiled down to 47 minutes. Ohms was all of our collective rage, loss, desperation and desires of the year brought to us by a special band that get better with age and continue to push themselves for our entertainment but to get their creative juices going. This record is one that will sound incredible once we can see concerts again and Deftones will deliver on it. 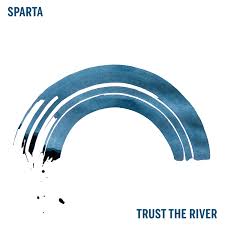 In their first record in 14 years and fourth album overall, Sparta returned with one of the most underrated comeback albums in recent memory. Trust the River is Jim Ward's signature style and thumbprint but it is grown up and mature giving us a new life and new era for the El Paso band as they surge forward. 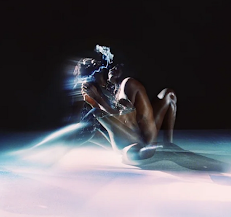 The fourth album from the Miami experimental artist is their best work yet. Heaven to a Tortured Mind is as if David Bowie produced a JPEG MAFIA duet record with Tyler, the Creator. It is everything from rock, rap, R&B, and with so much soul and pain thrown in it is hard to not to be blown away by it. 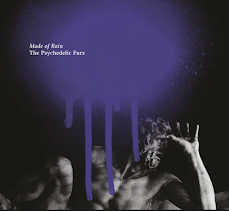 Psychedelic Furs - Made of Rain

With their first album in 19 years, the British new wave icons returned in a big way. A gorgeous demonstration that even though they were away for 2 decades that can come back strong as ever. Made of Rain is a new wave album made for the 21st century and we are all here for it. 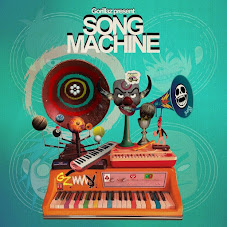 The best album Gorillaz have released since 2010's groundbreaking, Plastic Beach. Song Machine is a compilation based off their 2020 animated internet series and features an abundance of artists like Peter Hook of Joy Division, Robert Smith of The Cure, Elton John, Beck, St. Vincent, Slaves, Slowthai, Schoolboy Q, 6lack and many others. This is a fun record that features like the best playlist ever assembled.

Posted by Salvatore Bono at 1:31 PM