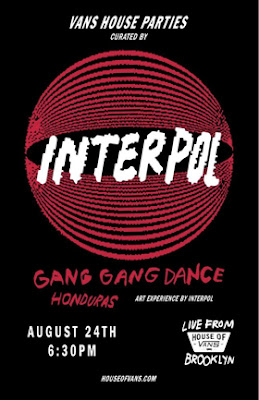 The gig was the final concert ever inside Williamsburg, Brooklyn's House of Vans skate park. For the last 8 years, Vans has supplied a venue for locals to not only skate around in but also attend free concerts each and every summer since it opened.

For the final gig, the sneaker company signed local heroes Interpol to close out venue and what a way to say goodbye. 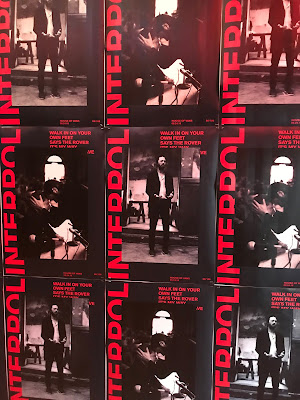 Leading up to the band's set, many inside the packed venue were sharing stories about how the House of Vans became a summertime staple for them to not only see bands, drink free beer, and skate around but it was a place of unity in the neighborhood and for those around New York City. The venue attracted characters from all walks of life and Friday everyone was on full display from the middle aged skater to the young hipster who just moved to the neighborhood to the student to the professional and even the elderly, as an elderly woman was seen spotted at the show. It was a bittersweet moment for all which led to Interpol's Paul Banks to express his gratitude as much as he could for be allowed to headline and curate the important event. 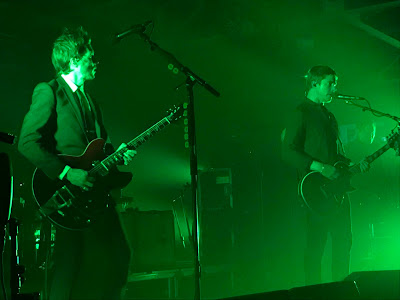 Hitting the stage just before 10 p.m., the dapper Manhattan band opened with "Number 10," a track from their brand new record but then dove into the hits like "All the Rage Back Home," "Evil," "Public Pervert," "NYC," as well as mixing in new songs like "The Rover," "NYSMAW," "Complications," which fit in just fine. 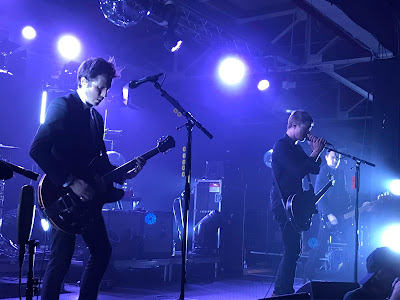 It was the kick-off of a small tour for the band but they looked relaxed and well rehearsed to make some of their new songs come alive for the first time all while holding the audiences attention.

Guitarist Daniel Kessler would dance around stage while singer Paul Banks would show off his unique and powerful voice to the delight of everyone in the room. Drummer Sam Fogarino is still holding his own as the backbone of the band they sound as tight as ever.

As Marauder is set to take them around the world to tour, the band will be back in New York in February where they headline Madison Square Garden. 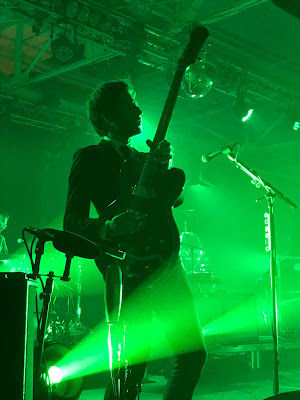 Posted by Salvatore Bono at 2:12 PM 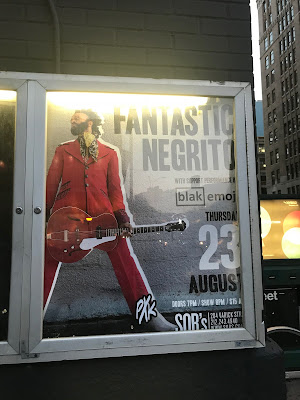 Just ahead of his Afropunk performance this weekend, Fantastic Negrito played a special New York City gig Thursday night at the legendary SOB's.

We were on hand to capture the action, take a look! 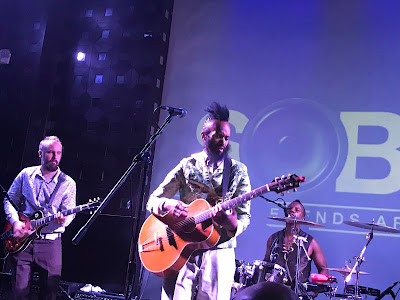 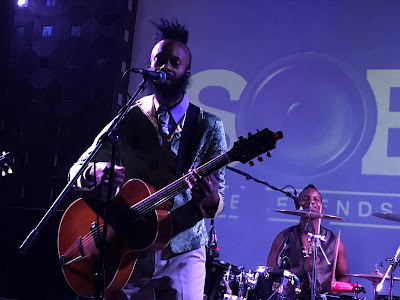 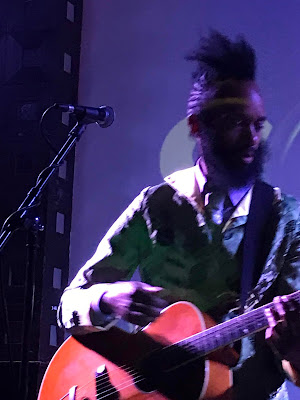 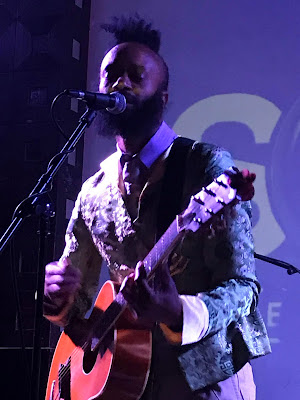 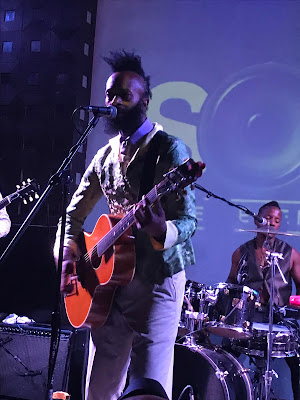 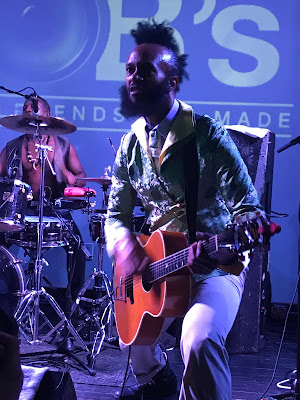 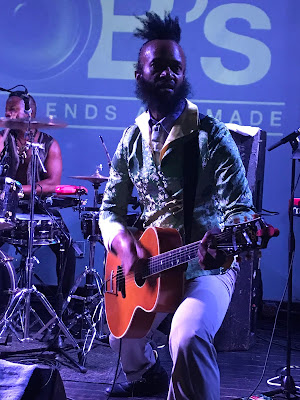 Posted by Salvatore Bono at 1:57 PM