Getting Closer with Peter Hook 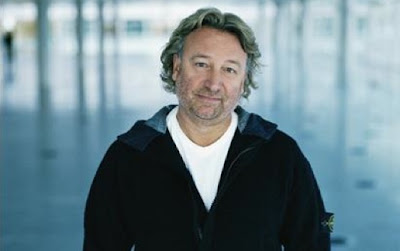