It is that time of the year again, our favorite time actually, as we look back on the year in music and select the 10 best albums of the year.

Here are our 10 best albums of the year: 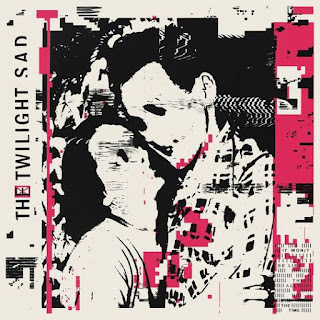 Robert Smith's favorite band from Scotland returned this year with their best record. Sonically, The Twilight Sad have never sounded bigger. After years of touring with The Cure maybe they learned how to take what they have done well for so long and up the ante and do it larger. Each of these songs belongs to be heard in a festival field or stadium with tens of thousands of people chanting the lyrics back. A powerful achievement. 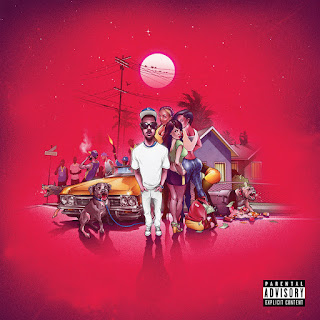 Blu is L.A. all day and the rapper should be up there with Kendrick and Top Dawg crew who are part of the new school of West Coast rappers but his name never reaches the summit. Blu has been doing this for so long and so better than many of his contemporaries that maybe he has lost the feel of competing and embracing what he is and loves which is why A Long Red Hot Los Angeles Summer Night is one of his finest efforts. The record takes you to the corner then to the stoop then the block party as you meet a cast of characters that sounds like the audio version of a Fellini film. 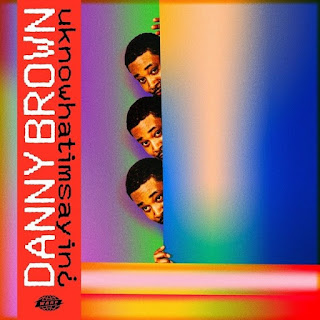 Danny Brown has been one of the finest rappers to emerge this decade and his schizophrenic style is finally getting the recognition it deserves as he works with heavy weights like Q-Tip, Run the Jewels to newcomer JPEGMAFIA. The Detroit emcee is finding a clever way to appeal to various ears and generations and did it such profound fashion it is hard to not love the crap out of him and this album. His greatest album to date and it feels like he is just getting started. 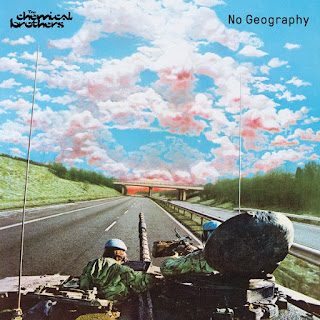 7) The Chemical Brothers - No Geography

The Chemical Brothers are one of those acts that doesn't actually need to make new music but they do and since 2004's Push the Button, it has felt like hit or miss, sadly, with more misses. Yet, the legacy DJs still gained attention with their groundbreaking and dazzling live shows then they unleashed No Geography to the world. The 9th album from the British electronica icons shows they can still test the walls and limits of sound and take us on an audio safari around the globe and universe while never having to leave the comforts of home. 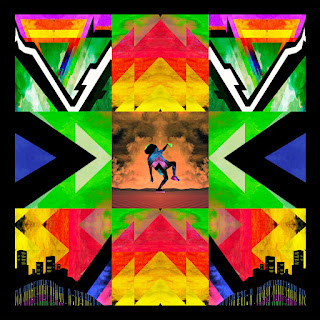 Damon Albarn's traveling circus of musicians across the African continent found its way to South Africa for their latest installment. Albarn along with Blue May, Gruff Rhys, Georgia, Ghetts, Mr Jukes, Yeah Yeah Yeahs Nick Zinner, Remi Kabaka, Otim Alpha join forces to create one of the most beautiful albums of the year. Taking traditional South African sounds and mixing it with R&B, jazz, hi-hop it is a cornucopia of music for your soul. 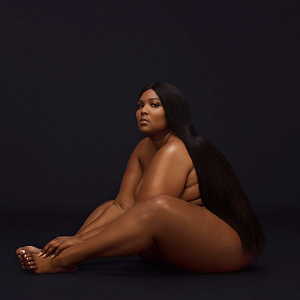 No one artist had a bigger impact in music this year than Lizzo. From her talents to stance on body positivity, Lizzo crafted what could be considered the definitive album of 2019. Her mix of pop, R&B, and jazz showcased that she isn't going anywhere quietly and has an arsenal of talents that will be hard to write her off as a pop phenom that will go away any time soon and the music world should not let her go away at all -- ever. They need her. We need her. Cuz I Love You is the ultimate breakup to makeup album about finding yourself and growing with each day. A lesson we can all use at any age. Lizzo is so damn fun and so damn talented that this is a record we will be talking about for ages. 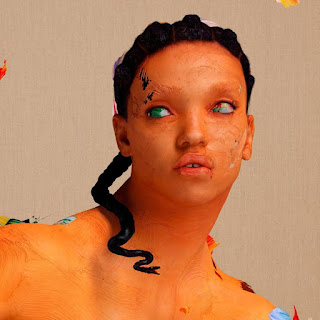 There can only be one Bjork and everyone knows that. Yet, what is the Icelandic princess had a spiritual apprentice? It would hands down be FKA Twigs. Following the success and acclaim of her near perfect debut, LP1, Twigs went away for a while. She battled serious health issues only to climb back with a lush record about female empowerment, sexuality, and love over some of the best production of the year, it truly became an album to admire. Even teaming up with Bjork's recent production muse, Arca, Twigs is showcasing the new generation that she is ready to carry the torch and make it shine just as bright. 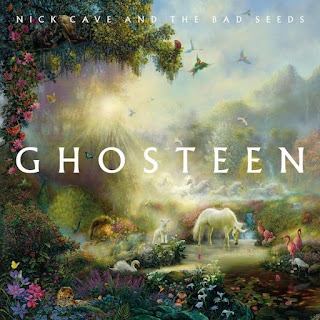 It would have been impossible to think that after 2016's Skelton Tree, Nick Cave would have found a way to not only top himself but take such dark subject matter and make light of it. Skeleton Tree was the first album the singer and his band released following his son's tragic death and heard the icon question his own mortality and fragility. This year he gave us the double album Ghosteen which takes those questions and looks at them deeper. One half of the record is delivered from the perspective of a child and the second half is from the child's parent. It is a memorizing opus that is haunting as it is beautiful. 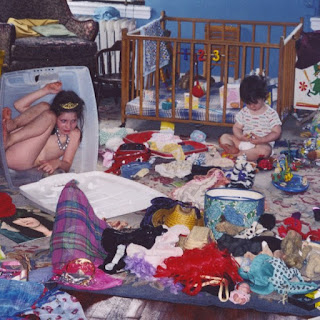 Sharon Van Etten has been kicking the indie rock scene for nearly 20 years and after being a critical favorite for years, the singer / songwriter has now seen the biggest credit to her career thanks to the flawless Remind Me Tomorrow. The record is a coming of age record that shows we can come of age at any time and must deal with the ghosts of our past, present, and future in order to grow and learn. Remind Me Tomorrow feels like the songs from the soundtrack of our life that has been playing in the background of our own little movie. Like characters in a film, we don't know the songs that are played on screen but they move to the emotions of what is happening in each scene, this is a real life version of that and it is brought to us by one of our greatest talents. 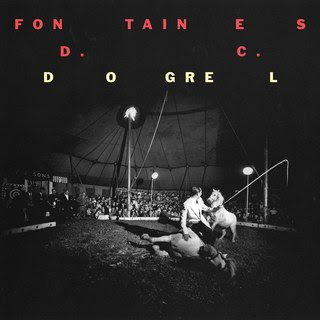 The album of the year from the best new artist of 2019. Dublin's Fontaines D.C. are the best band to come from Ireland in ages. They are also the best punk band to arrive in decades. Dogrel lives in the same ethos as Nevermind the Bullocks, The Clash and Ramones debuts, as well as the DIY asthetic of Is This It? and Wolf Songs for Lambs. As singer Grian Chatten screams in his thick accent "I am gonna be big!" it is evident that this band has a swagger and aspirations that are not modest. They want the world and the want it all now and nothing is going to stand in their way. Dogrel is a testament to that and not since Oasis has there been an band with such guts to do it and do it well. One of the greatest debuts of all time, you just hope the band doesn't implode because of it.

Posted by Salvatore Bono at 2:42 PM