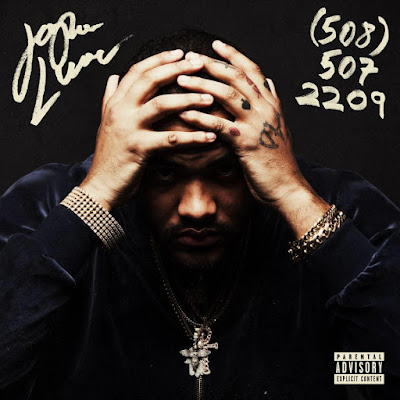 This last week has been a whirlwind for Massachusetts emcee Joyner Lucas thanks to the release of his single and video "I'm Not Racist," which went viral soon after it was put on YouTube. The Worcester rapper released not just the video of the year but the soundtrack to 2017. In the wake of what has gone on in America since Trump's rise, Lucas has the race conversation many are too afraid to have with one another in the single. The six-minute epic is just the tip of the iceberg for what he can do and spit. Going in the underground since 2015, Lucas released his second album earlier this year, (508) 507-2209, and while it was a success with tastemakers, it is now resurrected thanks to he newfound success in the mainstream. While "I'm Not Racist" is a one-off single, his two albums prior show his career has been brewing to this moment and now he is ready to take the world by storm.
Posted by Salvatore Bono at 9:36 AM