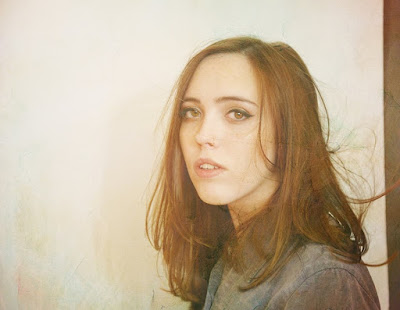 Nashville has become a modern music hotspot in the 21st century while it holds on to its country, bluegrass, and early rock and roll roots. One of the latest products to come from the music city is Sophie Allison aka Soccer Mommy. The singer / songwriter is poised to be an indie rock sensation thanks to her subtle ability to simply not give a damn about what you think, which shines through in her songs. She released her debut, Clean, in March to critical reviews. As her fanbase continues to sprout, the singer describes her music as "chill but kinda sad" and finds herself carving out a new sub category of music known as bedroom pop -- music you want to listen to when you are feeling low and alone. Soccer Mommy has gain comparisons to a modern Liz Phair, EMA, with a touch of Slowdive thrown in the mix. Here is a way to spend the warm weather by emoting to her.
Posted by Salvatore Bono at 5:51 PM