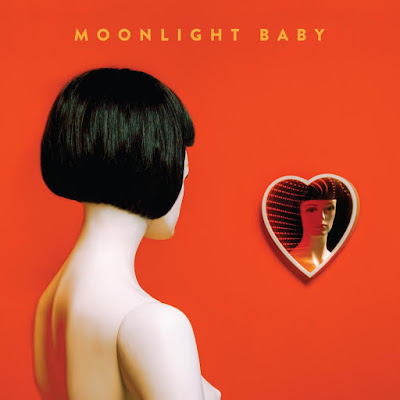 The Dig are leaving New York City and moving to Los Angeles, the band confirmed in a statement. However, they are also releasing 2 EPs in the process -- Moonlight Baby and Afternoon with Caroline. The 2 EPs will be released during the course of the year and will contain 6 songs each. "If there's one thing that ties the two EPs together it's that all the songs are about moving. Moving toward some idea of home but never actually getting there. Moonlight Baby is about moving because you're forced to. A sudden shift in your reality without any advanced notice or preparation. Afternoon With Caroline is about moving of your own free will. Chasing ambition, following your heart and breaking free of toxic situations," they said in a statement.

Elton John has confirmed he will retire from touring with a 300-date world tour that will take three years to finish. "I'm not going to be touring and traveling the world. My priorities have changed. I have young children," he said at a press conference Wednesday. He added that he will be still making music and being "creative" but won't be doing the traveling for it.

Lily Allen will release a new album called No Shame this summer.

Action Bronson is set to appear opposite Robert DeNiro and Al Pacino in Martin Scorsese's Netflix film, The Irishman, according to reports. The Queens rapper raised speculation after he posted a photo of himself with DeNiro and Scorsese on  Instagram.