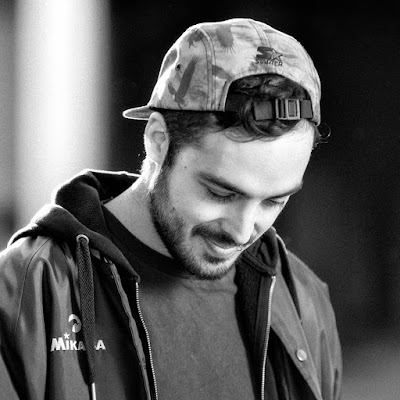 Italian music is generally full of life, sounds, and jubilation much like Italians themselves. It is very rare that the music is stripped down or subdued. Even ballads, acoustic songs, and "slower" tracks are still filled with emotion and life. Therefore it is rare and quite refreshing to find the opposite but producer and DJ Godblesscomputers aka Lorenzo Nada based out of Bologna is doing just that. Since forming in 2011, Nada has been kicking it in Italy's underground making emotive but minimal music using synths, piano, and sampling the nature around him. It sometimes can be ultra lounge music like Dimitri from Paris or it sometimes can be something you would hear on Radiohead's A Moon Shaped Pool. However, whatever vibe his is emulating, for Italians it is something revolutionary even on the smallest scale.

Posted by Salvatore Bono at 9:20 AM