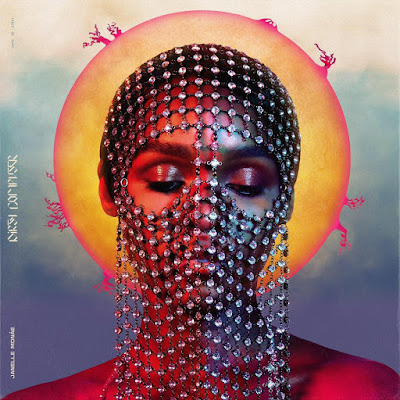 Janelle Monae has released the cover to her new album, Dirty Computer, which you can see above. She also said that the record will arrive at the end of April.

Public Image LTD. will celebrate their 40th anniversary this year and will reunite for a series of gigs. In addition to the concerts, they will release a career-spanning box set titled The Public Image is Rotten as well as the documentary of the same name.

Twin Shadow will release his new album, Caer, in April.

The Streets will reissue their first two albums, 2002's Original Pirate Material and 2004's A Grand Don’t Come for Free, on double vinyl later next month.
Posted by Salvatore Bono at 5:16 PM