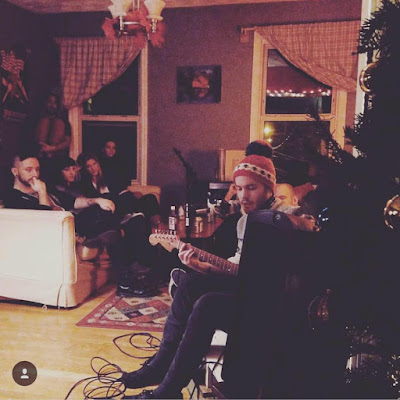 A one man army, Arizona native Owen Evans takes his inspiration from 60s pop like The Beatles, Beach Boys and mixes it with a 90s indie flavor of Pixies and Pavement to present Roar. The one-man-band plays with a full ensemble live but on his debut, Impossible Animals, released earlier this year, it was all him. If there was ever a reason to believe that rock and roll from yesteryear is still alive, wait until you hear Roar.
Posted by Salvatore Bono at 10:02 AM