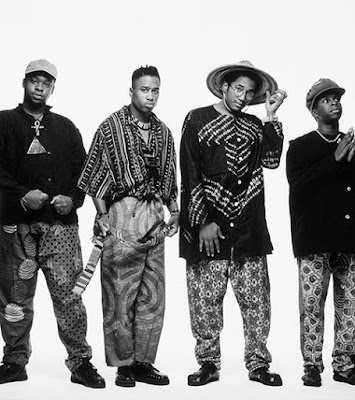 On Thursday night, fans of A Tribe Called Quest were given news they have waited nearly 2 decades for -- a new album will arrive on November 11!

Listen To Our Essential Tribe Called Quest Playlist on Spotify

The influential group released their final album, The Love Moment, 1998. It was what the late Phife Dawg famously said in the 2011 documentary, Beats, Rhymes and Life: The Travels of A Tribe Called Quest: "that record should have been called the  'The Last Movement.' There was no love between us at that time."

Taking to social media, the group released the long awaited info and paid tribute to their fallen member who the record is dedicated to. The album will feature Busta Rhymes and Consequence.

The album currently does not have a title or tracklisting. Read the social media passages, below:

Posted by Salvatore Bono at 7:53 PM