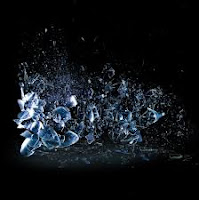 Dillinger Escape Plan – Dissociation
The mathcore band announced that after 20 years together and Dissociation was their swansong. If you are a fan of this band, this was a bittersweet farewell as one of the greatest and heaviest live bands around was saying goodbye but in typical fashion they were not doing it quietly. Dissociation is their way of letting fans knows they were going out with a bang on their explosive career.
FINAL GRADE: A- 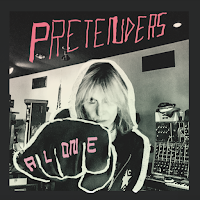 The Pretenders – Alone
Linking up with Dan Auerbach of The Black Keys, Ohio’s finest Chrissy Hyde and the Arcs frontman bring their sounds and styles together from the Midwest. It is easily one of the best Pretenders records in decades as Auerbach gives the band a much needed modern twist but still maintain their identity.
FINAL GRADE: B+ 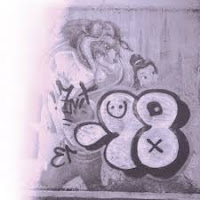 Crocodiles – Dreamless
Six records in and the California noise pop band continue to bring a different atmosphere to their music with every record. Dreamless takes a slightly more shoegaze approach but still challenges their past material.
FINAL GRADE: B+ 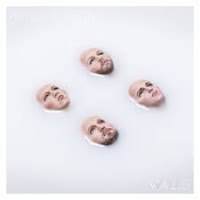 Kings of Leon – WALLS
The brothers Followill are back and return with their most solid record since their 2008 breakout, Only By The Night. Singer Caleb Followill assess his life and career on WALLS making it their most personal to date. The band started  rebuilding with 2013’s underrated Mechanical Bull but now come full circle.
FINAL GRADE: B+ 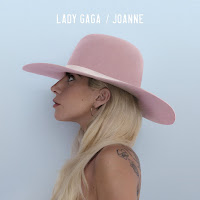 Lady Gaga – Joanne
Mother Monster is back with her new album that is a hybrid of Americana, pop and rock. Gaga dives into her soul and comes out with an appreciation for life, women and herself as Joanne becomes her most personal album to date.
FINAL GRADE: B+ 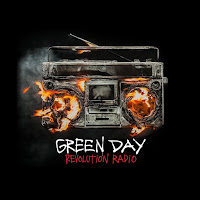 Green Day – Revolution Radio
It is no surprise that Green Day released a record during this election season but we are glad they did. The band come back and bring forth the political punk bite that made them enter a new chapter in their career back during Green Day’s American Idiot days.
FINAL GRADE: B+ 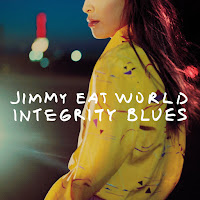 Jimmy Eat World – Integrity Blues
How does an emo band survive in 2016? They look at how Jimmy Eat World have done it. The emo vets are back with one of their most solid records since Futures and show they still got some sugar in their tank.
FINAL GRADE: B+ 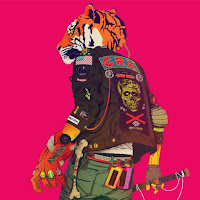 CRX – New Skin
The Strokes’ Nick Valensi links up with a new band and Josh Homme to produce a biting rock and roll record and allows the guitarist to take center stage.
FINAL GRADE: B 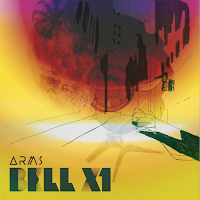 Bell X1 – Arms
The Irish rockers return with their 10th record and for fans it is another collection of solid songs for their arsenal.
FINAL GRADE: B 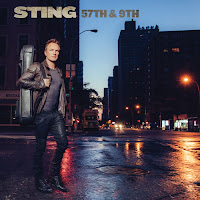 Sting – 57th and 9th
Sting returns to his rock roots and looks at his illustrious career with his latest. The artist was humbled by the passing’s of Bowie and Prince this year and took to the studio to assess what his life and career have been with this batch of songs.
FINAL GRADE: B 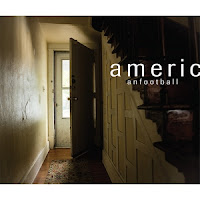 American Football
It has been over a decade since American Football released their debut and the emo indie heroes returned with a record for fans who have waited and grew up as they got older.
FINAL GRADE: B 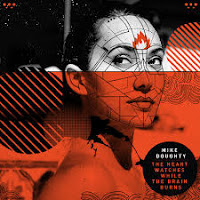 Mike Doughty – The Heart Watches While the Brain Burns
The former Soul Coughing frontman’s new solo record is another lyrical adventure for fans to indulge as he adds to the growing collection of fantastic records he has given out over the years.
FINAL GRADE: B 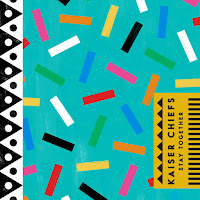 Kaiser Chiefs – Stay Together
Using a crowdfunding campaign to record Stay Together, Kaiser Chiefs made a record totally for the fans as they didn’t experiment too much but crafted the same lovable rock and roll they became popular for.
FINAL GRADE: B- 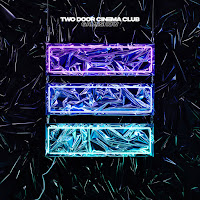 Two Door Cinema Club – Gameshow
One of the finest bands around have released one of the most confusing records of their career. Two Door Cinema Club were known for poppy hooks and catchy riffs but on Gameshow they really try and push for a radio single in an era when radio singles are not as important as they once were.
FINAL GRADE: C
Posted by Salvatore Bono at 8:48 AM