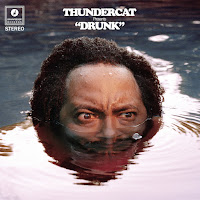 If Key and Peele wrote songs for Prince it would sound like Thundercat's Drunk. The jazz, funk, psych bassist's third album is a concept record about getting drunk and figuring out life. While the record takes the listener on a musical journey and trip through some very strange places, it is an experience. The music gives the listener a visual idea of what they can play in their head when listening to it. Thundercat and the rest of the Brainfeeder label are the only artists pushing music in new directions and with the help of the label's master Flying Lotus as well as Kendrick Lamar, Wiz Khalifa, Pharrell, and others, Drunk is a trip and one you want to go back to.
FINAL GRADE: A 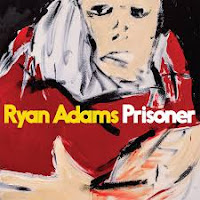 Ryan Adams has always been an artist who wears his heart on his sleeve and on his latest record, his lets it beat in full force. Taking inspiration from his recent divorce, his struggle to find himself and the solace of being alone, Adams creates his best record in years. Touching on almost all of the different sub genres of rock and roll he has written and recorded in, Prisoner is him coming undone and back together again.
FINAL GRADE: A 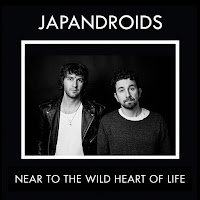 Japandroids – Near to the Wild Heart of Life

The Canadian garage duo are back and fire on all cylinders as they bring a joy back to rock and roll that has not been seen or heard in what feels like ages.
FINAL GRADE: A 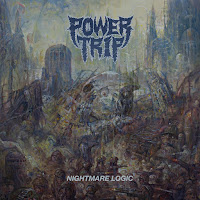 Take the early thrash sound and production of Slayer, mix it with the technical metal of Megadeath and give it a storyline like early Protest the Hero and you have Power Trip’s fantastic new album. Nightmare Logic is a whiplash of force, power, and brutality rolled into one.
FINAL GRADE: A 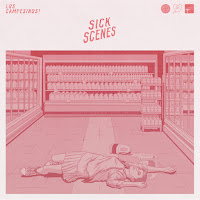 For years the British collective Los Campesinos! have been creating a joy and energy in their music while being tender and open about their feelings. Now, on Sick Scenes, they come full circle and mature and create their best record to date with a refreshing blend of new ideas but still sticking to who they are as a band.
FINAL GRADE: B+ 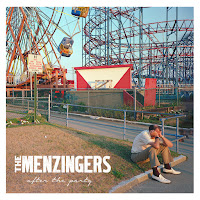 The Menzingers – After the Party

The Philly punks know how to have a good time and be very enthusiastic about it on their latest, they deliver what fans love but further their ability to do it.
FINAL GRADE : B+ 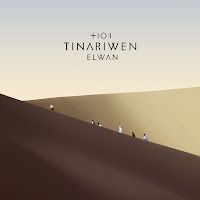 The African guitar collective still manage to make interesting music after all these years and find a way to tap into the world while sticking to their roots.
FINAL GRADE: B+ 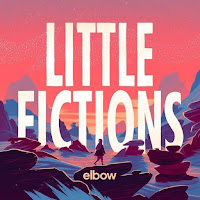 On their best record since The Seldom Seen Kid, Elbow bring their orchestral symphonic rock back to the mainstream with an introspective album about love, loss, desperation and hope.
FINAL GRADE: B+ 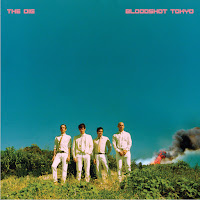 The New York band brings a new level of atmospheric and synth rock to their sound and on one of their tamest albums, they still show they are not only a very interesting band but one that can be played during any occasion.
FINAL GRADE: B 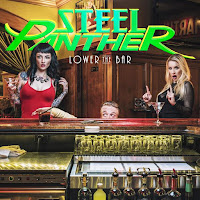 You can’t take Steel Panther seriously and that is the whole point, yet, we highly doubt there is anyone having more fun making 80s power pop metal-inspired tunes than them.
FINAL GRADE: B 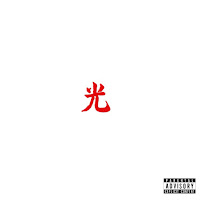 The Chicago emcee returns on what could be his final record and delivers his statement on the state of the union. Fiasco has always been a lyrical mastermind and on Dragos Light, he gives society the tongue-lashing it needs.
FINAL GRADE: B 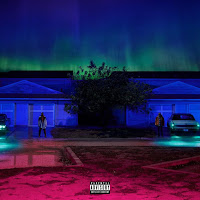 Big Sean has been making records for almost a decade but his latest finally hears him at his most confident and comfortable with his mic. I Decided features Eminem, The-Dream, Jeremih, Migos as the biggest heavy hitters and he can keep up with the best of them.
FINAL GRADE: B- 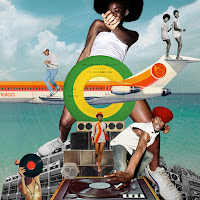 Thievery Corporation  - The Temple of I and I

The D.C.-based world music innovators don’t have to look very far to see the country is going to shit, so as they channel the nation’s fury into song, they give us all a lesson in global politics and it his us like a smack in the face. The Temple of I and I is easily their best record since 2004’s The Cosmic Game and as they continue to make music, they show us why they are very much needed in 2017.
FINAL GRADE: B- 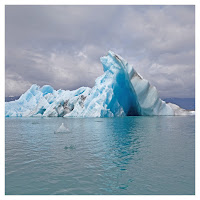 There was so much promise with Surfer Blood when they arrived and as the years went on, they have gone through the death of a band member, players leaving and a handful of new recruits which as all made them push to make new music but not a new sound. Snowdonia doesn’t live up to the potential that the Florida band could have pushed to achieve with this record.
FINAL GRADE: C+ 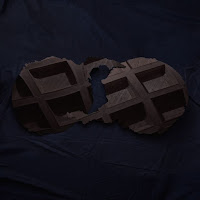 On their new record, which is said to be a breakup LP, the band get so mellow you might fall asleep before the album even ends.
FINAL GRADE: C- 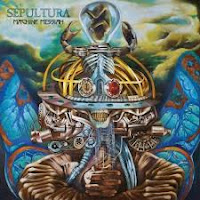 Sepultura seem to have given up and are making records for the sake of making records which is what a band should never do. Machine Messiah is a lost, uninspired record that just throws a bunch of heavy riffs together where they hope to see what sticks and unfortunately, none of it really does.
FINAL GRADE: D
Posted by Salvatore Bono at 2:26 PM