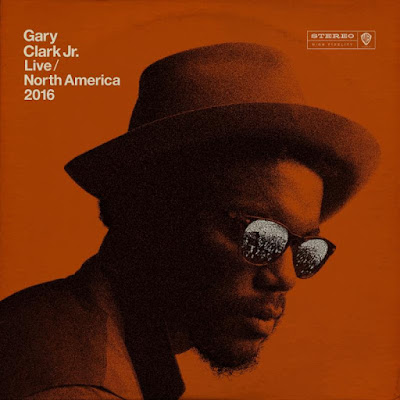 Next month, Gary Clark Jr. will release his first live album called Live / North America 2016. The album will be a compilation of live performances from many of his gigs last year.

The Jesus & Mary Chain announced the tracklisting to their forthcoming album, Damage and Joy, which arrives next month. It is their first album in 18 years. Take a look at the tracklisting, below:

Last night while on tour in Poland, a truck crashed into the tour bus carrying the Dillinger Escape Plan. According to reports 13 people on board the bus were injured. No word as to the severity of the injuries, however, while all are hospitalized, the driver of the truck is said to be in the most serious condition. The band were set to play Krakow Sunday.