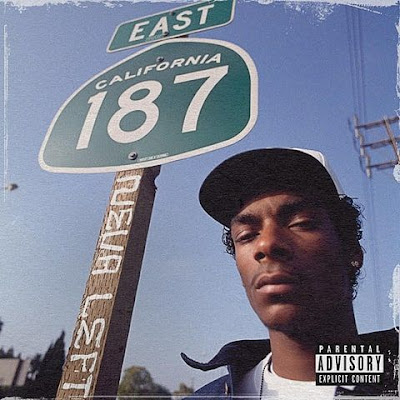 Snoop Dogg will release his new album, Neva Left, next month. "Throughout the years, I’ve had my hands in a lot of different projects, but music has always remained at my core. This album reflects every phase of me throughout my career," Snoop Dogg said in a statement. "I'm excited for ya'll to hear this new project that highlights the evolution of the Dogg." Take a look at the cover, above.

Phoenix will release their new album, Ti Amo, in June. According to guitarist Laurent Brancowitz in a recent New York Times article, the record was inspired by "summer and Italian discos."

Tori Amos will release her new album, Native Invader, in September. "The songs on Native Invader are being pushed by the Muses to find different ways of facing unforeseen challenges and in some cases dangerous conflicts," the singer said in a statement.

Noel Gallagher has told Russell Brand's Radio X show that his third solo album will be out in November.

Thanks to a social media post by Arthur-Left Front Door Records over the weekend, Queens of the Stone Age have finished their new album and mixed it.

Posted by Salvatore Bono at 8:47 PM