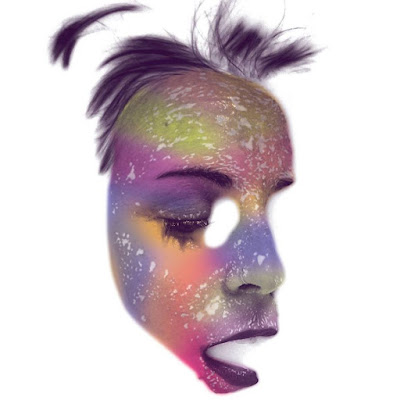 With a name like Tredici Baci, one would think this band, which translates to "13 Kisses" hails from Italy. However, that is not the case. Formed four years ago by Simon Hanes, the band which hails from the Northeast of America released their debut, Amore Per Tutti, which translates to "Love for Everyone," in December.  The music of Tredici Baci is pop symphonic jazz that takes massive inspiration from the film scores of Ennio Morricone, Nino Rota, and Armando Trovajoli to bring on their own type of orchestrations to life. With the sound of imaginary film scores around them, Tredici Baci are not just one of the more talented bands around but truly one of the most original and fresh in our current climate.