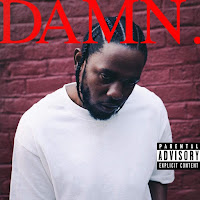 “You all got ‘til April 7 to get your shit together,” that line came in the form of a call to arms to every rapper alive as Kendrick Lamar released “The Heart Pt. 4,” a song that is a stand alone single that doesn’t even appear on his latest record. Once April 7 came, it was announced he was releasing a new album the following week – which would be Good Friday on the Christian calendar. As the week went on, new info on the album titled DAMN., would arrive and as it came at the stroke of Midnight on April 14, the world wasn’t ready. DAMN., isn’t Pimping a Butterfly again nor is it a good kid going back to the maad city.. It is Kendrick Lamar solidifying himself as the best rapper alive and a top five emcee. As he uses the words thrown against him, the headlines that are flashed around the news, DAMN. is a record that is just as much in the ethos of punk rock as it is in hip-hop. If Johnny Rotten fronted The Clash it would have that attitude and political / social rawness and awareness. Yet, Lamar, who is a fan of jazz, Afropunk, rock, and clearly 90s rap and R&B, he mixes his influences together with a record that is not just the best to come out in 2017 but an album that has the Compton rapper touching the arch of music history.
FINAL GRADE: A+ 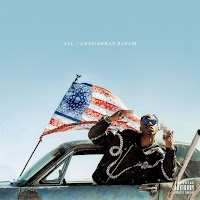 Just a week before Kendrick Lamar made headlines with DAMN., Brooklyn rapper Joey Bada$$ released his sophomore album and continues to build on the momentum he created with his stellar debut, B4 Da Money. All Amerikkkan Bada$$ is lyrical fuck you to the system, Trump, and anyone who is trying to pin someone down. Bada$$ proves he is not just one of the best young rappers around today but he goes swinging for the big leagues and if there was a record that could make everyone pay attention to him, this is it.
FINAL GRADE: A 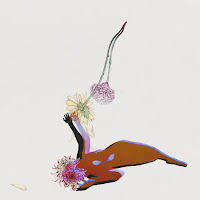 On their fifth record, Baltimore experimental outfit Future Islands delivers their thunderous best. The Far Field is a record about obsession, love, passion, and captivation. It is a record that also captures the rawness and intensity of their live shows and even gets applause from heavy hitters like Debbie Harry from Blondie who appears on the album to led her voice.
FINAL GRADE: A 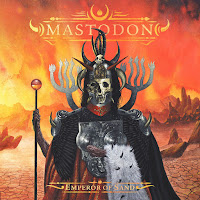 The Georgia metal monsters return with a record that is totally full circle. Emperor of Sand is a record that cherry picks nearly every type of metal, rock, and prog that the band have done over the years on each of their albums and puts it together that it not only pleases old fans but new ones as well.
FINAL GRADE: A-

Listen to Our Essential Mastodon Playlist on Spotify 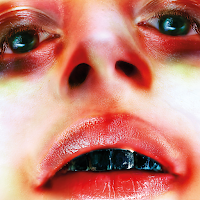 The Venezuelan beatmaker and musician returns with his third record and is an expose into his own self. Following the abrasive and uncomfortable Mutant, Arca’s self-titled release is a welcome sound of what music will be in the next five years. Always pushing the envelope and creating the future of music and beats, he still stands out as someone to keep a close eye on.
FINAL GRADE: B+ 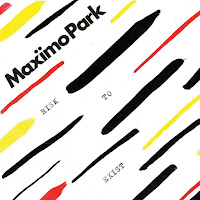 On their best album in a decade, Maxiimo Park return to their roots and take influence from Brexit to create a record that would have had people gasping in their heyday. Risk to Exist is an album of catchy tunes with meaning and a band fully realizing who they are as their career has changed course.
FINAL GRADE: B+ 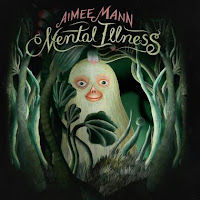 One of America’s best singer / songwriters returns with a heavy record about an even heavier subject. Mann has put out her saddest, slowest, and most difficult record to date but only she can make something so hard like mental illness and give it a series of songs that showcase the importance as to why this topic is something that needs to be discussed more rather than shunned.
FINAL GRADE: B 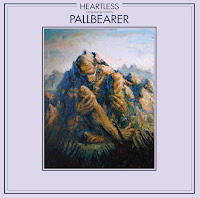 The melodic doom metal band from Arkansas return and continue to put their listeners into a musical chokehold on their latest.
FINAL GRADE: B 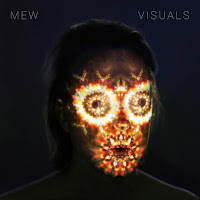 The Danish alternative band return after a few years away from the music world and come back with a record that sticks true to their formula but also fits the mold of the modern era.
FINAL GRADE: B 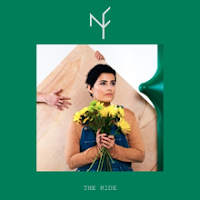 After five years away, everyone’s favorite Canadian singer /songwriter comes back with more alternative pop classics that combine her love of hip-hop beats and folk flavor. While she describes The Ride as “a hangover album,” the album is one you can listen to sober as well and still enjoy.
FINAL GRADE: B 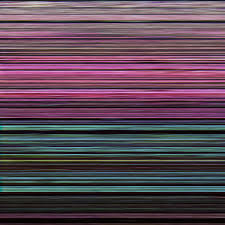 Eight years after his solo debut, the Hot Chip beatmaker and sometimes singer is back with his sophomore effort and is another one of club favorites that feature his clever lyrics and passion for dance.
FINAL GRADE: B 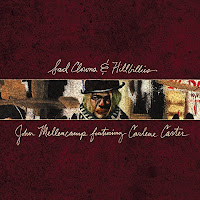 One of America’s greatest singer / songwriters is back with his latest offering on love, loss, desperation, and how the common man is getting screwed over by the system.
FINAL GRADE: B 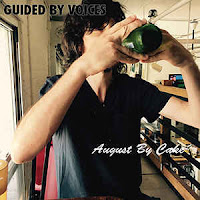 Guided By Voices – August By Cake

On their first ever double album, Guided By Voices give fans a longer GBV record than usual. It is solid but nothing too left field for the indie vets.
FINAL GRADE: B- 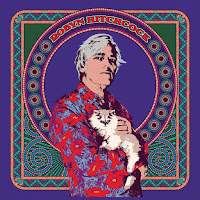 The indie singer-songwriter returns with a record produced by The Raconteurs' Brendan Benson and delivers everything you have come to expect.
FINAL GRADE: B- 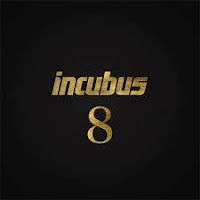 For their first full length album since 2011’s disappointing If Not Now When?, Incubus come back with 8, a record that had promise following 2015’s fantastic Trust Fall Side A EP. Their latest isn’t just the sound of a band who seem to lost their mojo, it feels as if they are trying too hard in the process. Linking up with Skrillex to produce a number of tracks, the California rockers sound overproduced and uninspired in a record that could have put them back as not just a novelty act but a band who are still serious about the music they make.
FINAL GRADE: C 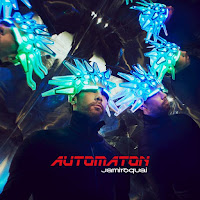 Music lovers around the globe rejoiced after British dance rockers Jamiroquai announced a new album earlier this year. Yet, after Automaton arrived, it failed to deliver the promise of what everyone expected. Instead of getting a funky dance album that could push the boundaries of what is currently happening in the genre, they get a formulaic record that doesn’t hit the mark.
FINAL GRADE: C 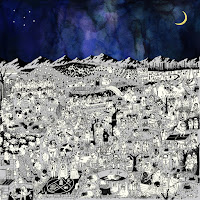 The former Fleet Foxes drummer returns with his third album under the Father John Misty record and we can’t actually tell if we are supposed to take it serious or if the record, like his persona, is a phony act and joke?
FINAL GRADE: D 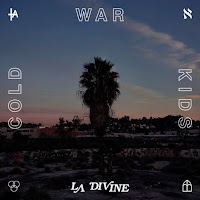 Cold War Kids had such promise when they arrived on the scene 10 years ago but now album after album, the band sound like a fraction of their former selves and come off like a band that are still grasping for musical straws.
FINAL GRADE: D
Posted by Salvatore Bono at 5:30 PM