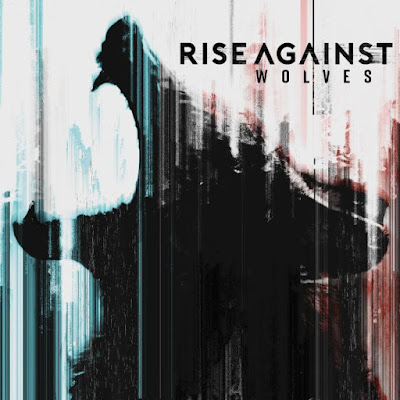 Rise Against will release their new album, Wolves, in June.

Read Our 2014 Interview with Rise Against

Take a look at the cover, above, and the tracklisting, below, and listen to the new single, "The Violence."

Posted by Salvatore Bono at 7:17 PM