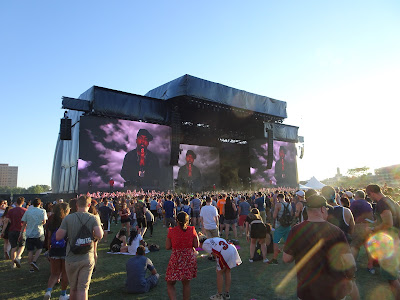 Listen To Our Essential NIN Playlist  on Spotify

Q-Tip of Tribe said that the show at Randall's will most likely be the influential hip-hop group's last in New York City. However, he famously said that in 2013 when the group opened for Kanye West at Madison Square Garden, they would return a few years later with 2016's best album, We Got It From Here... Thank You 4 Your Service, which featured late member Phife Dawg, who died earlier in the year on the record.

Listen to Our Essential Tribe Called Quest Playlist on Spotify 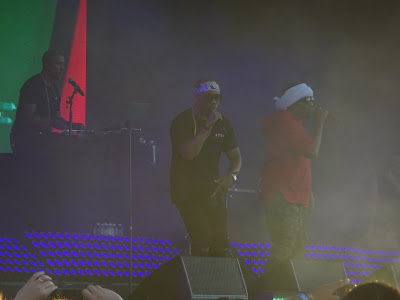 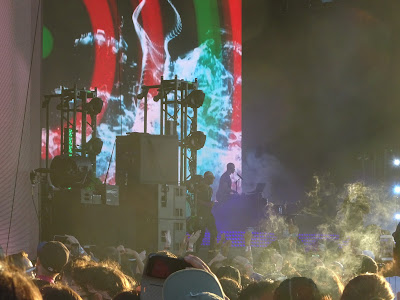 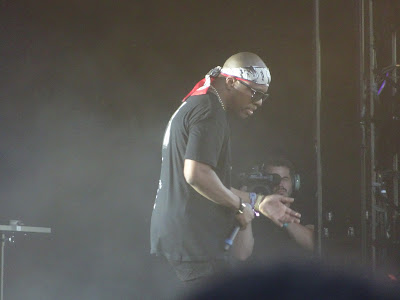 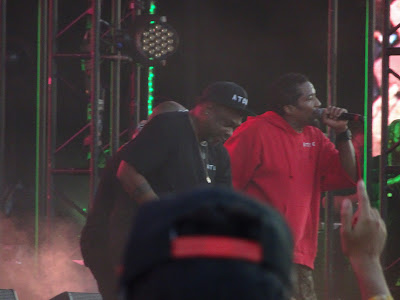 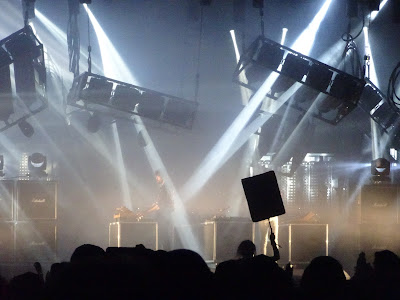 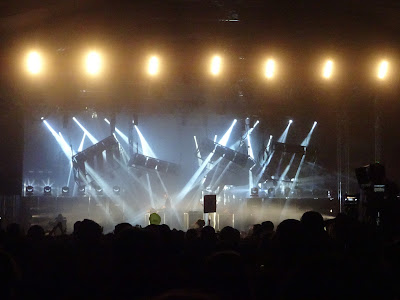 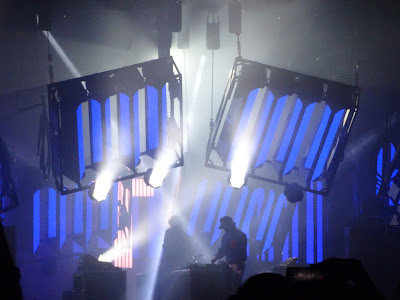 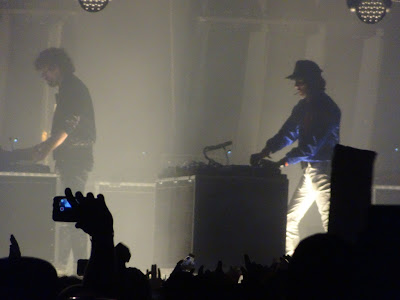 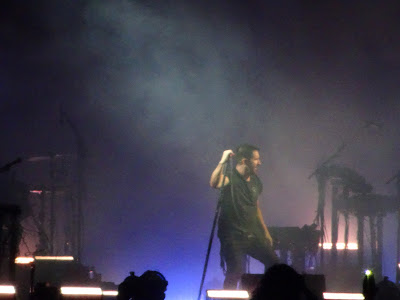 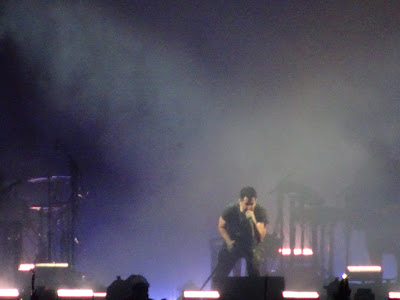 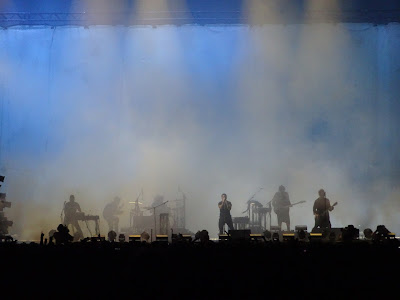 Promote Your Page Too
Posted by Salvatore Bono at 5:35 PM