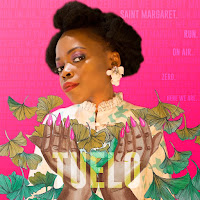 One of our more anticipated releases of 2017 has finally arrived as New York via South Africa singer Tuelo and her backing band, The Cousins, have put out their Saint Margaret EP. Following their 2014 debut, the world’s best singer delivers raw emotion, eager and infectious energy, as well as monstrous storytelling in their five-song EP. We have been pushing Tuelo quiet a bit over the years and this EP is a declaration as to why.
FINAL GRADE: A

Read Our 2016 Interview with Tuelo 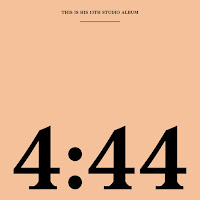 On his 13th studio album, Jay-Z returns with what his best work since 2003’s The Black Album as well as his most personal record to date. What has plagued Jay Z for over a decade, including on Watch the Throne, is that he has nothing to talk about. He has seen and done it all and has Beyonce to call his wife to prove it. Yet, on 4:44, he opens up about his mistakes, setbacks, personal problems, and trying to sustain a legacy outside of being Queen Bey’s husband. 4:44 is easily one of the year’s best and one of his best records of his illustrious career. The minimal production from No I.D. is also a gem because HOVA is forcing the listener to pay attention to what he has to say and what needs to be said. This isn’t a record to blast in the car but one to indulge in on a good pair of headphones and shut the world away.
FINAL GRADE: A 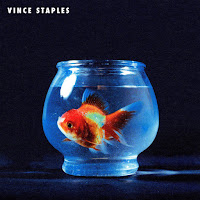 Vince Staples fires back just two years after releasing his acclaimed and massive debut, Summertime ’06, the L.A. rapper is out to prove he is not just a flash in the pan. Big Fish Theory is Staples coming to terms with what he needs to do in order to be one of the biggest and best emcees in hip-hop. In doing so, he clearly achieves his goal.
FINAL GRADE: A- 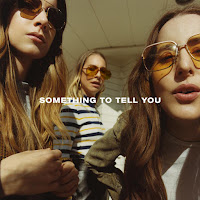 Haim – Something to Tell You

The Haim sorority are back and they have something to tell you – sorry, we couldn’t help it. The sisters return with their sophomore album and after their fun in the sun 2014 debut, they bring the same style but better and mature lyrics to life in the spotlight and what they are yearning for in love, life, and each other.
FINAL GRADE: B+ 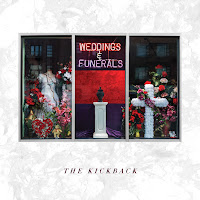 One of the more interesting indie bands around, the Chicago outfit return with their sophomore LP and bring with them a mature style of both storytelling and production. With many fist in the air-like anthems, this might be the record that gives them the commercial edge they are craving.
FINAL GRADE: B+

Read Our 2015 Interview with The Kickback 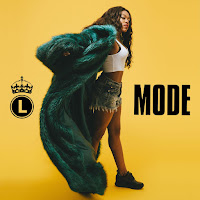 After a series of setbacks, the British rapper comes through with her latest EP. Using the same cadence and flow that got her recognized on her Queen Speech EP, Leshurr spits fire on all things going on in society and is ready for the spotlight to be on her.
FINAL GRADE: B+ 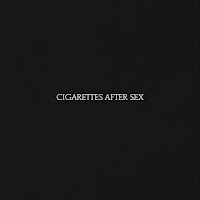 The debut album from the shoegaze band have arrived and is the best soundtrack to your life. The record is for coming home after a long night trying to find love or is the sound of making love. It is the ambient sound that you hear in your head as you try and recall the scenes of a good time or a bad one. This is a record for right now, put it on as you read this.
FINAL GRADE: B+ 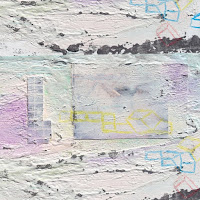 It has been seven years since Broken Social Scene have released a record and now with Hug of Thunder they strike back with the force fans have missed. The record is what fans would have hoped it would be and more. If you are a casual BSS fan or a hardcore supporter, this record will fit your expectations.
FINAL GRADE: B+ 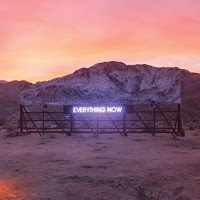 Arcade Fire return and use the deep electronic / calypso sound they mastered on Reflektor and bring it to Everything Now. Everything Now is a big sounding record and is one that will fill stadiums instead of the arenas and festival playgrounds the band are used to at this point. While it is chock full of energy and love, it does lack the depth that previous efforts the Canadian ensemble have put out. However, what it lacks in story, it makes up for in joy.
FINAL GRADE: B+

Listen To Our Essential Arcade Fire Playlist on Spotify! 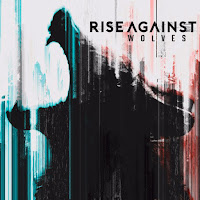 The social Chicago punks return with a record that takes aim at our troubled times and in the era of Mango Mussolini, we needs bands like this now more than ever.
FINAL GRADE: B

Read Our 2014 Interview with Rise Against 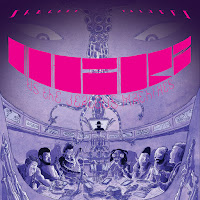 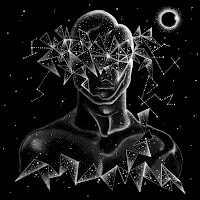 One of the oddest, brilliant, and fascinating bands around released two records focusing on the same story on the same day. Shabazz Palaces give fans the quest of their fictional character Quazararz and the journey the personality faces through song. The duo venture through all types of genres like dub, hip-hip, grime, electro, shoegaze – both records are an exhausting but interesting journey through music and space.
FINAL GRADES: B 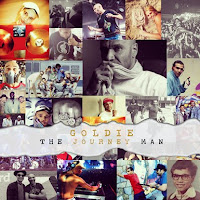 The trip-hop pioneer returns with his latest album, The Journey Man, and after eight years away from the scene, Goldie comes back in grand fashion. The Journey Man is not only a return to form, it is a lesson to new DJs and producers on how it is done. If you want to make music at his level – this is the blueprint.
FINAL GRADE: B 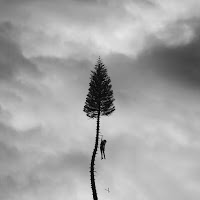 Manchester Orchestra – A Black Mile to the Surface

Manchester Orchestra return with their fifth record and most mature to date. While they turned heads on their brilliant first two albums, A Black Mile to the Surface is the Georgia band finally hitting their stride and professionalism. It is an epic sounding LP with singer Andy Hull pushing himself as a songwriter and storyteller.
FINAL GRADE: B

Read Our 2012 Interview with Andy Hull of Manchester Orchestra 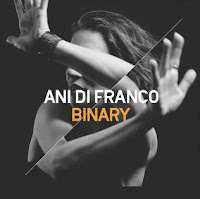 The influential singer/songwriter returns with more songs about what is wrong with society, what it means to be a woman in the 21st century, and how to love the fuck out of yourself.
FINAL GRADE: B- 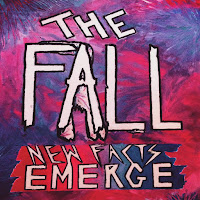 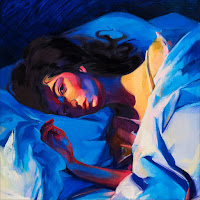 While trying to recreate the massive success of her debut, Pure Heroine, and trying to also break the mold of what people expect from her, Lorde goes for the “safe” approach on her sophomore effort. Melodrama is a completely forgettable record that does not go anywhere controversial in terms of songwriting, sound, or production, and sticks to the 2017 pop playbook. Instead of separating herself from the crowd, Lorde unfortunately joins it.
FINAL GRADE: C 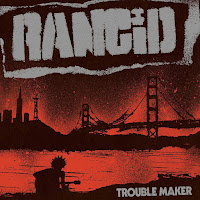 Rancid are still going strong all these years but a new record from them doesn’t mean as much as it once did. The punk icons stick the same formula that has worked for nearly three decades and isn’t as memorable as it once was.
FINAL GRADE: D
Posted by Salvatore Bono at 5:06 PM