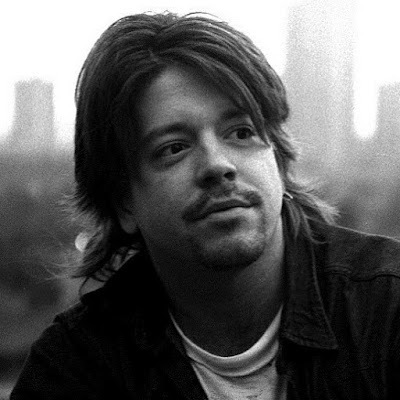 Sad news to report, Husker Du drummer and co-founder Grant Hart passed away at 56, according to the band's social media accounts and Bob Mould's Facebook page. While the cause of death is unknown, Hart was battling cancer. Our thoughts are with his family, friends, and band.

The Damned will record their 11th album next month with producer Tony Visconti, it will be their first in over a decade and will be released sometime next years.

Kendrick Lamar spoke to Billboard magazine and revealed that his breakthrough album, 2013's Good Kid, M.A.A.D. City, has multiple versions aside from what was released. “We did good kid about three, four times before the world got to it,” he said. “New songs, new everything. I wanted to tell that story, but I had to execute it. My whole thing is about execution. The songs can be great, the hooks can be great, but if it’s not executed well, then it’s not a great album.” No word if those versions will ever see the light of day.
Posted by Salvatore Bono at 5:39 PM