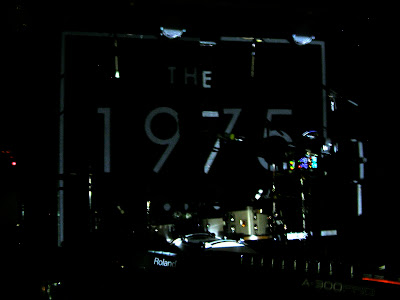 It is hard to get New Yorkers to get anywhere on time. So when an early show featuring British buzz band, The 1975 was happening on Wednesday night at Mercury Lounge, it was not surprising that the gig was sold out, it was surprising that over 200 New Yorkers crammed the tiny venue and waiting with anticipation for the band to make their Big Apple debut.

The band, who took SXSW by storm have been making waves thanks to their single "Chocolate" off their current EP, Music for Cars was released earlier this month. The Manchester, England, band have the atmospheric anatomy of one of Manchester's most famous bands -- Joy Division, but also have an amazing pop element to their sound that makes their music not only something that will send shivers down your spine, but also make you want to throw your arms in the air and dance.

"Good Evening, New York. I have always wanted to say that," proclaimed singer / guitarist Matthew Healy. The band, which seemed wide eyed and excited to be in the City that Never Sleeps, seemed to soak up the attention they were getting in the room as the crowd were screaming and chanting at the end of each song. "You have no idea how much that means to us, and how we feel," Healy said, the humble singer and band know how to work a room. Their songs are so slick and their live show is so polished, it is hard not to like them. The band, who are currently recording their debut album, as well as a fourth EP, told the audience, "We want our record to feel like a John Hughes movie." In fact, their songs do, they are bright and moody and filled with hope and despair, it is an interesting juxtaposition but The 1975 know how to make it work, and their hard work seems to be paying off. Healy said, "In January we went straight from my bedroom, on tour and we haven't been home since, and now we are in New York," the singer echoed the sentiments from the rest of his band, who were in awe that people in New York not only heard of them, but came out on a Wednesday evening to see them. While this was the bands first gig in this city, this is far from the last time we will hear from them, they will be back in June, but by then it will be this show people will still be talking about. 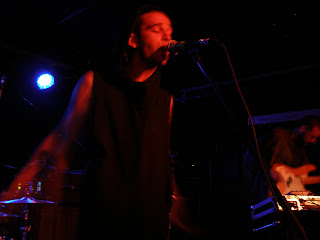 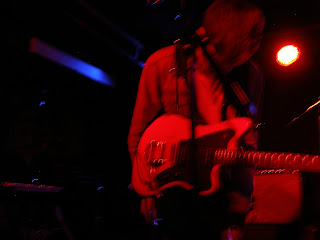 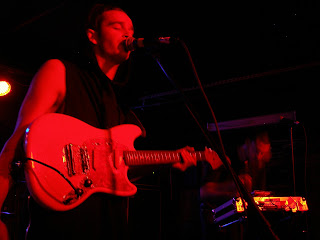 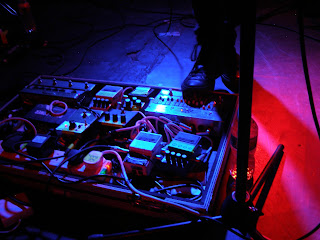 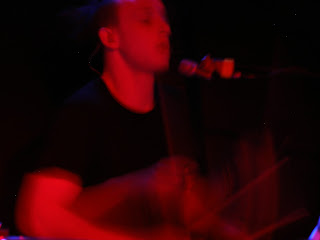 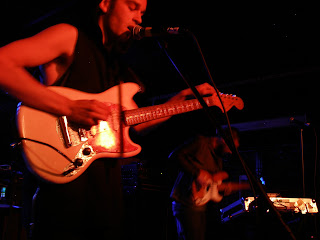 Posted by Salvatore Bono at 8:12 PM