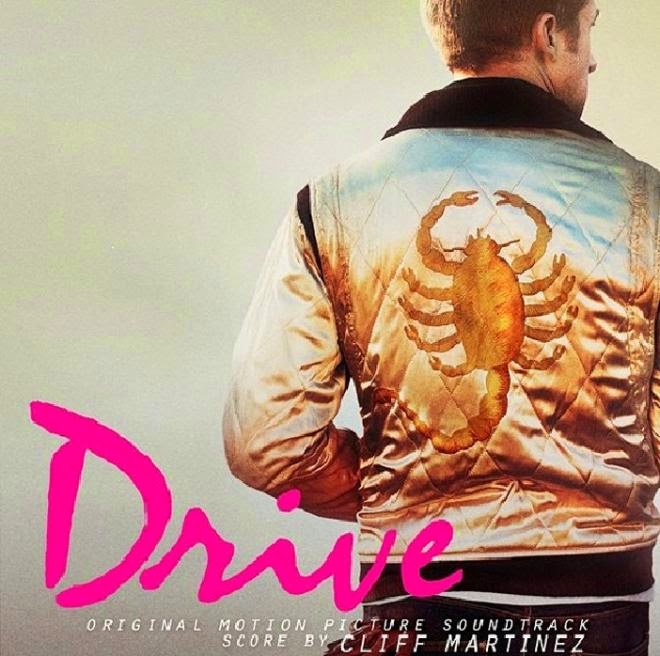 In 2011, the Ryan Gosling film, Drive became one of the most talked about movies of that year. What was also talked about, and like the film, it still is, was the soundtrack. The film, a sexy but ultra-violent slow burn of a thriller was enhanced by the score of Cliff Martinez and the music of Kavinsky, College, Desire, Chromatics, Riz Ortolani, and others. The film which opens with College's "A Real Hero," became and instant memorable movie scene and propelled the careers of everyone involved in the music of the film. Like a character in the film, the seductive and playful music that is a throwback to 80's cold and new wave scenes and mixed with modern electronica, was unmissable and memorable. In a film with not much dialogue, the gaps of non-speaking parts were filled with sound that came off screen. This is a soundtrack that stands on it's own, once you listen to it, you immediately are thrusted back into the scenes of the film and in fact, when listening to it in a car, you feel like you are Gosling's character. If not, then we just feel like a bunch of dorks for admitting that!
Posted by Salvatore Bono at 5:31 PM