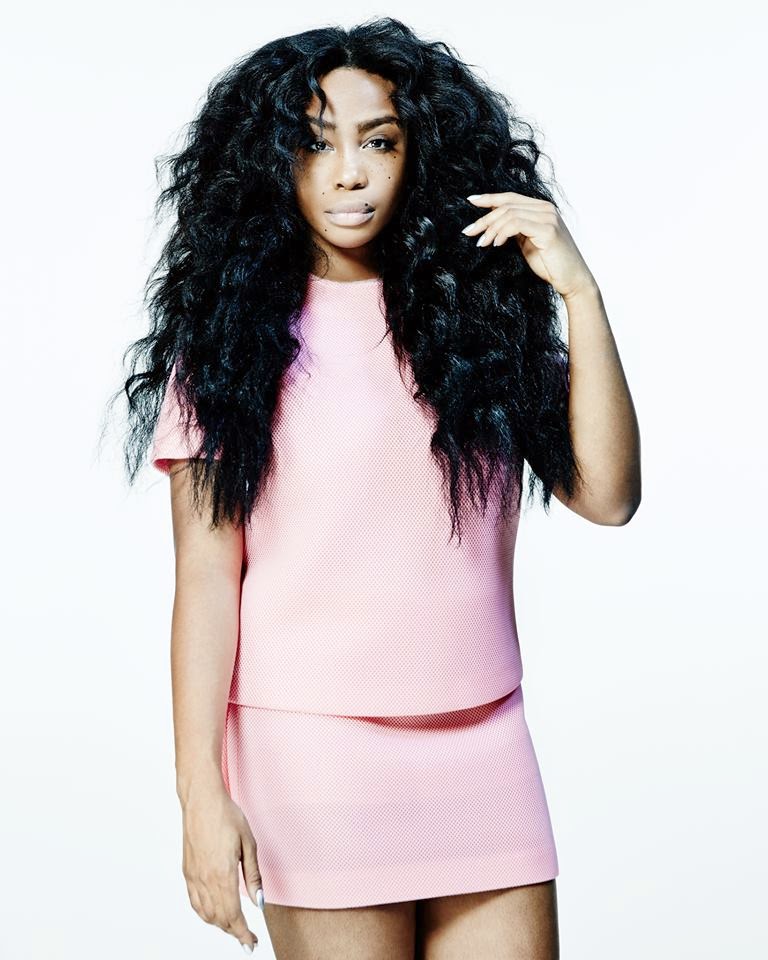 After hitting the road with Childish Gambino, landing a guest spot on Schoolboy Q's latest, and working with Chance the Rapper and Kendrick Lamar, it is safe to say that SZA has been making the right connections. The New Jersey neosoul / R&B singer has been turning heads in 2014, but her career began  in 2011. After releasing a handful of EP's since 2012, SZA is now just starting to gain the momentum she deserves. Taking influences from Miles Davis, Wu-Tang Clan, and Bjork, SZA is mixing her love of jazz, alternative, soul, and rap together in a finely blended mix that can appeal to anyone. While we wait to hear what her debut will be like and when it will arrive, we can rest assured that if it is anything like she has already done, she is ready for her close-up.

Posted by Salvatore Bono at 5:56 PM