Sad news to report, the Oscar winning filmmaker of Searching for Sugar Man, and the man behind Rodriguez's comeback, Malik Bendjellou was found dead Sweden. No cause of death has been announced nor was crime involved. He was 36. Our thoughts go to his friends and family.

The documentary on Nas' debut masterpiece, Time is Illmatic, will hit theaters this October and will also be available OnDemand that same time.

Danish duo The Ravonettes have confirmed they are putting the finishing touches on their latest album. It is expected to arrive in the fall.

A representative for Bob Dylan has confirmed that the iconic singer is working on a new album that will be released later this year. Today, on his site, Dylan posted a cover of Frank Sinatra's "Full Moon and Empty Arms," no word if this is a hint that he is working on a covers record.

Morrissey has released the cover and release date to his long awaited new album, World Peace is None of Your Business. The record will arrive July 15 in UK / Europe and the following day in North America. Take a look at the awesome cover below: 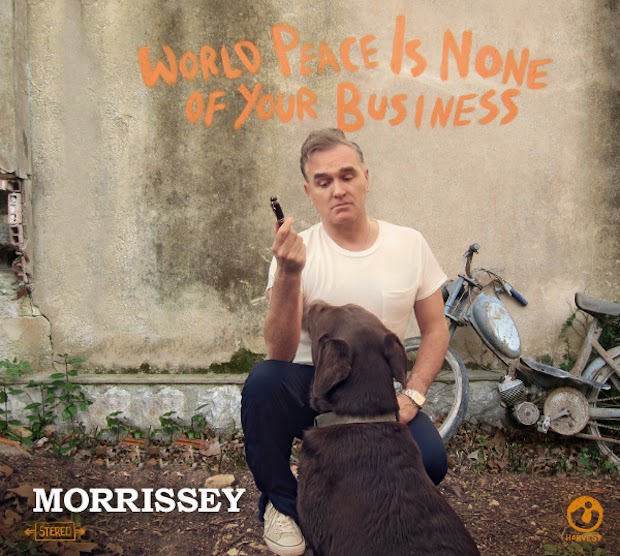