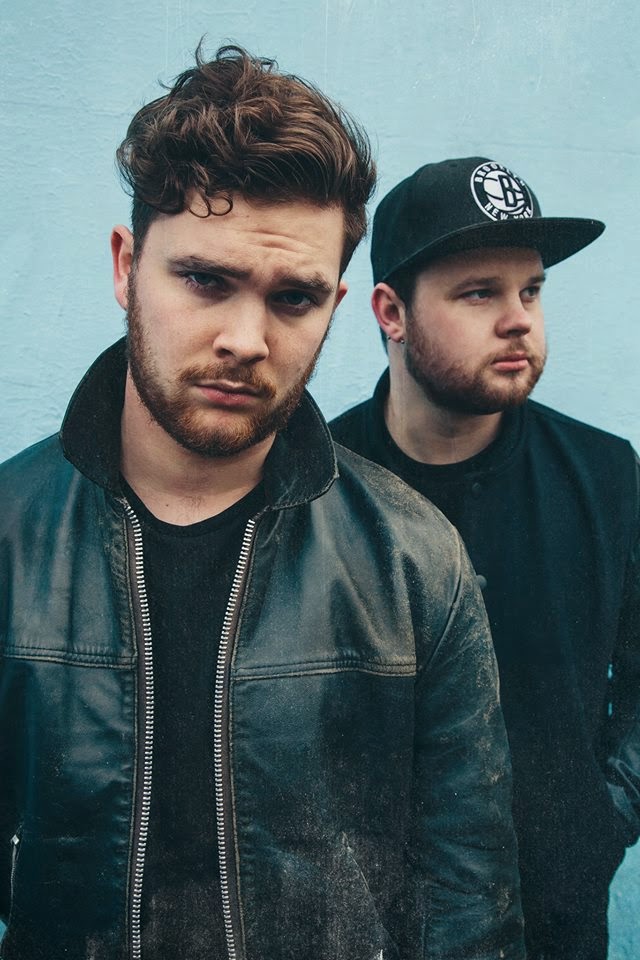 From a Mercury Prize nomination for their stellar debut album to having the likes of Arctic Monkeys, Tom Morello, and Lars Ulrich sing their praises, England's Royal Blood are the new "it" band of the moment and have the musical chops to back up the buzz. The duo, which combine Black Sabbath-style riffs over White Stripes-esque blues and tone, have been capturing the attention of English audiences all year long. Now, as their debut finally hit American shores last month, the band is growing in popularity and are currently on their very first U.S. headlining tour. The band who hail from Brighton, are surely going to become your new favorite band with a debut that could be the record that saves rock and roll.

Posted by Salvatore Bono at 6:59 PM