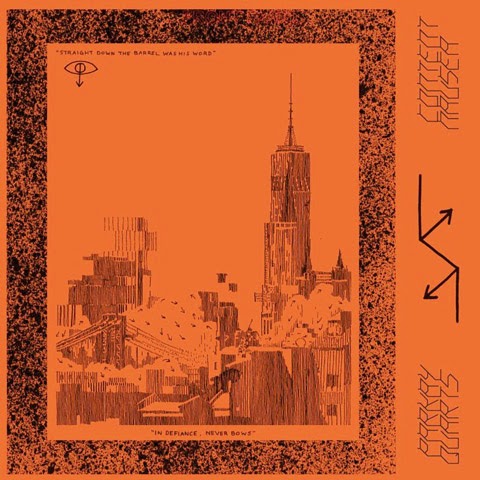 Take a look at the cover, above, and the tracklisting, below, as well as the first single, "Uncast Shadow of a Southern Myth."