Sad news to report, keyboardist Isaiah "Ikey" Owens has passed away from a heart attack. Owens, who died while on tour with Jack White in Mexico, has also played keys for Mastodon, Mars Volta, Long Beach Dub All-Stars, and others. Our thoughts go to his friends, family, and colleagues.

Another musical death rocking the scene is Bjork / Depeche Mode producer and LFO found Mark Bell passed away last week, the announcement was made earlier this week. The cause of death has not been determined. Our thoughts go to his family, friends, and colleagues as well.

Some positive news, late in the summer, Run the Jewels announced that if they raised over $45,000 they would create a cat-sounding remix album to their upcoming LP, Run The Jewels 2 and call it Meow the Jewels. Well, the goal has been reached with 12 days to spare. Joining RTJ on Meow the Jewels will be Zola Jesus, Just Blaze, Baauer, Geoff Barrow, the Alchemist, Boots, Dan the Automator.

...and You Will Know Us By The Trail of Dead have released the cover to their upcoming album, IX, take a look: 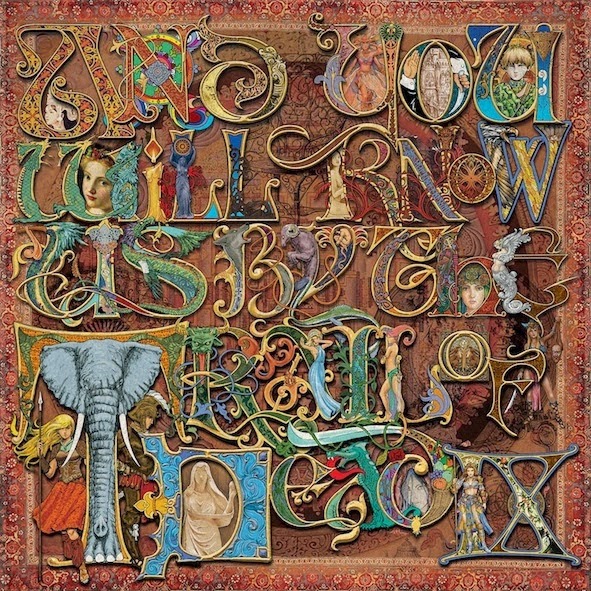 Posted by Salvatore Bono at 5:09 PM