Wu-Tang's Ghostface Killah is teaming up with BadBadNotGood for an album called Sour Soul. It will be released in February.

Speaking to The Sydney Morning Herald, Damon Albarn has confirmed they he is "in the process of reactivating Gorillaz for a 2016 release." The band's last effort, The Fall, was released in 2011.

Albarn also gave an update on his other band, The Good, The Bad, and The Queen, who released their self-titled debut in 2007, have apparently fully written their sophomore album and it is waiting to be recorded.

Black Rebel Motorcycle Club drummer Leah Shapiro has to undergo brain surgery. Shapiro needs treatment for Chiari malformations found in her brain. The band have cancelled all upcoming tour dates. We wish her a speedy recovery.

The Smashing Pumpkins announced that they will release their new album, Monuments to an Elegy. The album will feature Motley Crue's Tommy Lee on drums and arrives in December. Take a look at the cover, below: 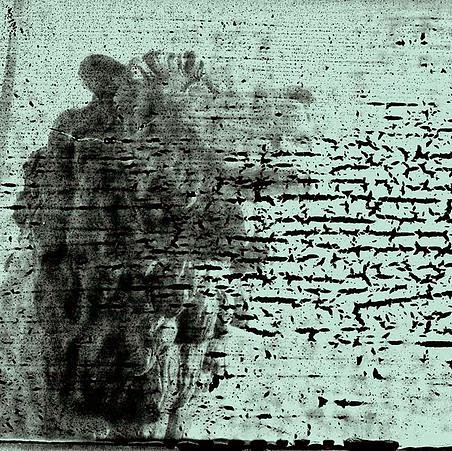