Sad news to report, Crystal Castles are no more. Singer Alice Glass has left the band and notified fans via Facebook. She said: "I am leaving Crystal Castles. My art and my self-expression in any form has always been an attempt towards sincerity, honesty, and empathy for others. For a multitude of reasons both professional and personal I no longer feel that this is possible within CC. Although this is the end of the band, I hope my fans will embrace me as a solo artist in the same way they have embraced Crystal Castles. -Alice"

On Monday, Noel Gallagher will take part of a Facebook Q&A with fans to discuss his new album and give details about his sophomore solo record.

Taking to social media, Snoop Dogg confirmed that his new album will arrive next year and it is being produced by Pharrell.

Depeche Mode will release their Anton Corbijn-directed CD / DVD Live in Berlin next month. The film will chronicle the band's two nights in Berlin during their 2013 Delta Machine World Tour.

Former Sonic Youth bassist Kim Gordon will release her autobiography, Girl In A Band, in February. The book will chronicle her youth, upbringing, and lead the reader to present day. Take a look at the cover below: 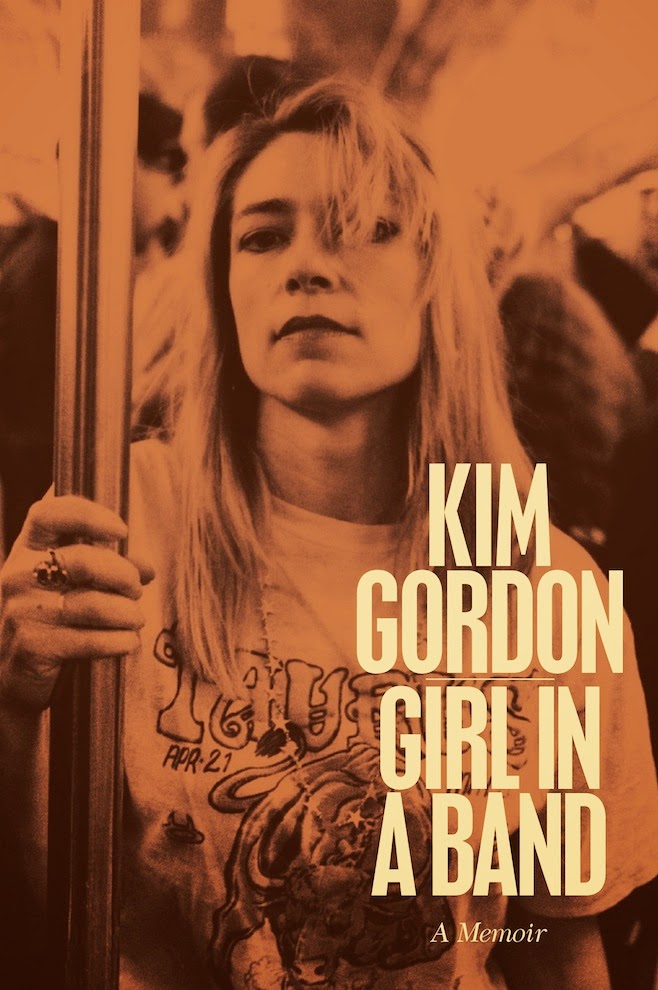 NME showcased what the various covers to what David Bowie's upcoming retrospective compilation, Nothing Has Changed, will be. Take a look below: 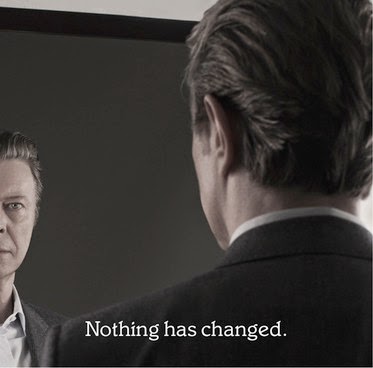 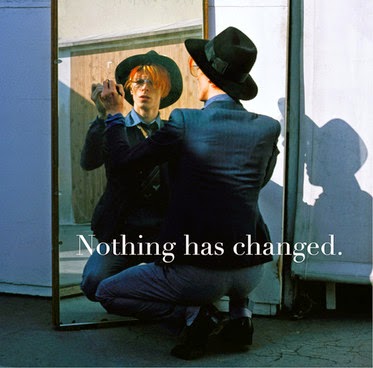 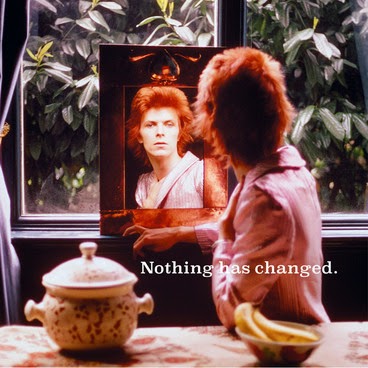