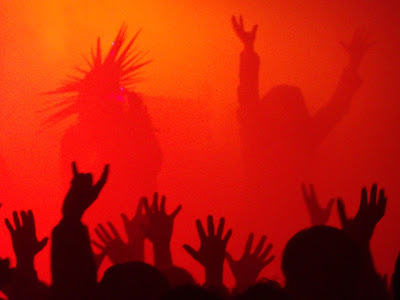 On Friday night, Sun O))) performed inside the Knockdown Center on the Queens / Brooklyn boarder in New York City.

Our very own RICH D SMOOV was on hand to capture the action who said the show was the loudest of his life and if anyone has followed this site for the last decade, you know with him it is all about the high intensity and decibel raising artists.

He left the gig saying he was physically in pain by how much sound they put out.

Take a look at some of his pix, below: 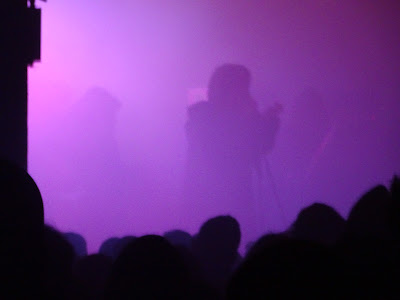 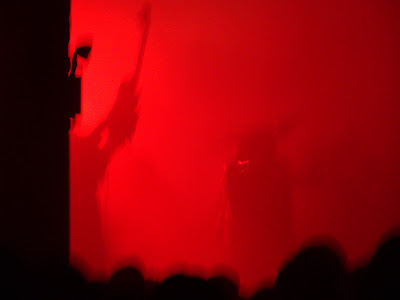 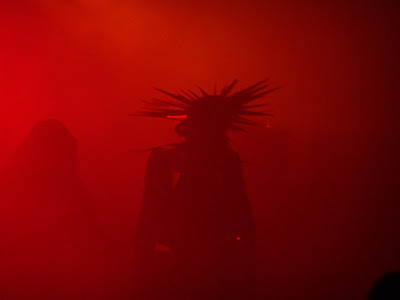 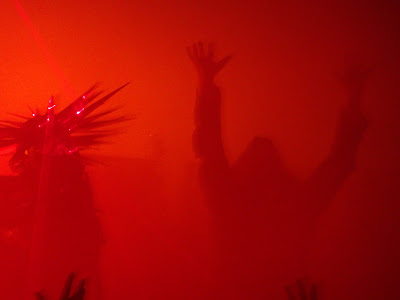 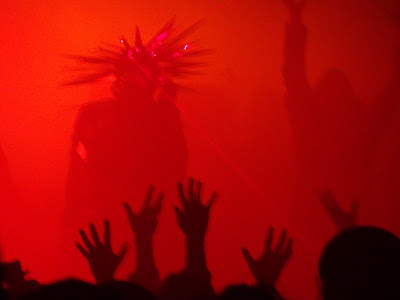 Posted by Salvatore Bono at 5:39 PM