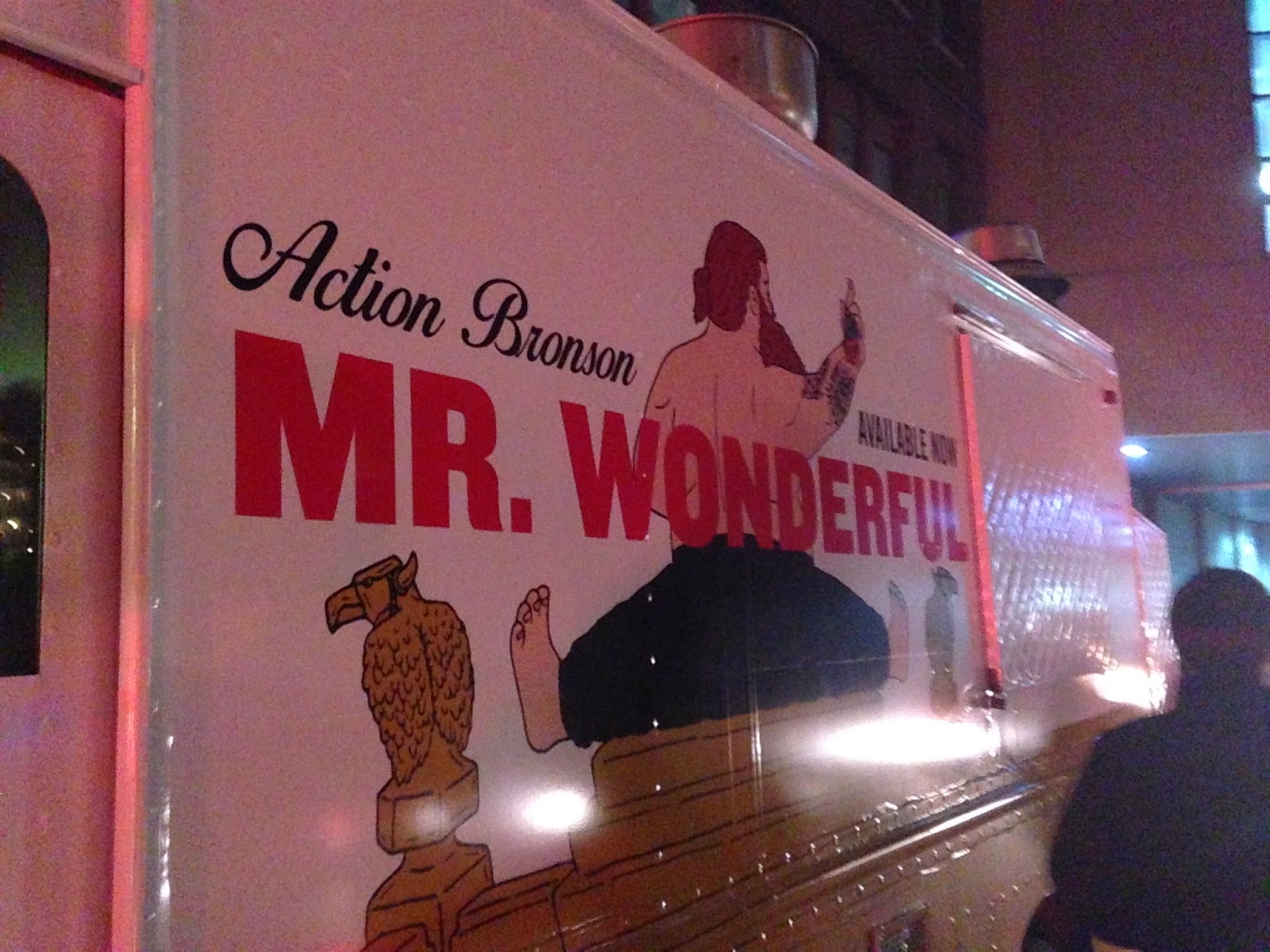 It was lights, camera, Action Bronson as the Flushing, Queens, native played the first of two sold-out gigs inside Terminal 5. These were a special series of concerts for the rising rapper, they were hometown throwdown concerts in celebration of his major label debut, Mr. Wonderful, and that his Vice web series, Fuck, That's Delicious, was picked up for a second season.

Bronson, who released Mr. Wonderful the same as Tuesday's concert, is a different step from the mixtapes, EP's, and previous albums the rapper has released. Due to the different sound and vibe Mr. Wonderful has, the show seemed to echo that from start to finish.

As people packed into the 3,000 person club, Bronson came out on stage around 9:30 as Alchemist spun behind him. Opening with "Brand New Car," the first cut from Mr. Wonderful, he took the audience into the album. Mr. Wonderful starts off like a typical Bronson record, but within the middle of the album it becomes a trippy, drug infused odyssey into the mind of a man who simply does not give a fuck, displayed on his out of tune singing on parts of the record. That being said, that is how Tuesday night's concert went. It looked like an Action Bronson show, it was billed as an Action Bronson show, but it didn't feel like one. It seems as if the man who came up from the underground is now on the top of Mount Sinai looking down and saying, "Kiss my ass, this is me now!"

Performing an album from start to finish is generally something artists do with their classic records, sometimes it will be done for a record release like in Bronson's case, but the fans generally get something more. As special guests Party Supplies, Big Body Bes, Meyhem Lauren popped on stage to do their verses to various songs across the record, much of the show saw Bronson pacing around the stage looking lost. He did his typical crowd surfing and jumped into the audience to walk around and perform, but even then didn't get very far, something he acknowledged saying, "I must be getting old." With much of the record featuring instrumentals, Bronson didn't do much to hold the crowds attention. Thanks to previous singles "Baby Blue," "Actin' Crazy," and "Easy Rider," most of the time the audience looked disengaged. In previous gigs he would crack jokes, throw goodies out into the crowd, even freestyle, but as the first night of his New York shows went, his largest headlining to date, he didn't seem to care.

As the sounds of a chopper motorcycle roared through the speakers of Terminal 5, Bronson, Party Supplies and Alchemist walked off stage. As the crowd chanted "Bron!Son! Bron! Son," he finally returned from the wings with everyone that came off with him and performed "Amadu Diablo," from his fantastic Blue Chips 2. While he was doing the low-key track, a fan stormed the stage and Bronson grabbed him and threw him right off and back into the crowd. As the song, which features a sample of Tracy Chapman's "Give Me On Reason" came to an end, so did the night. For 60 minutes, 13 songs were played and that was the big homecoming show fans got. Underwhelming in an understatement. 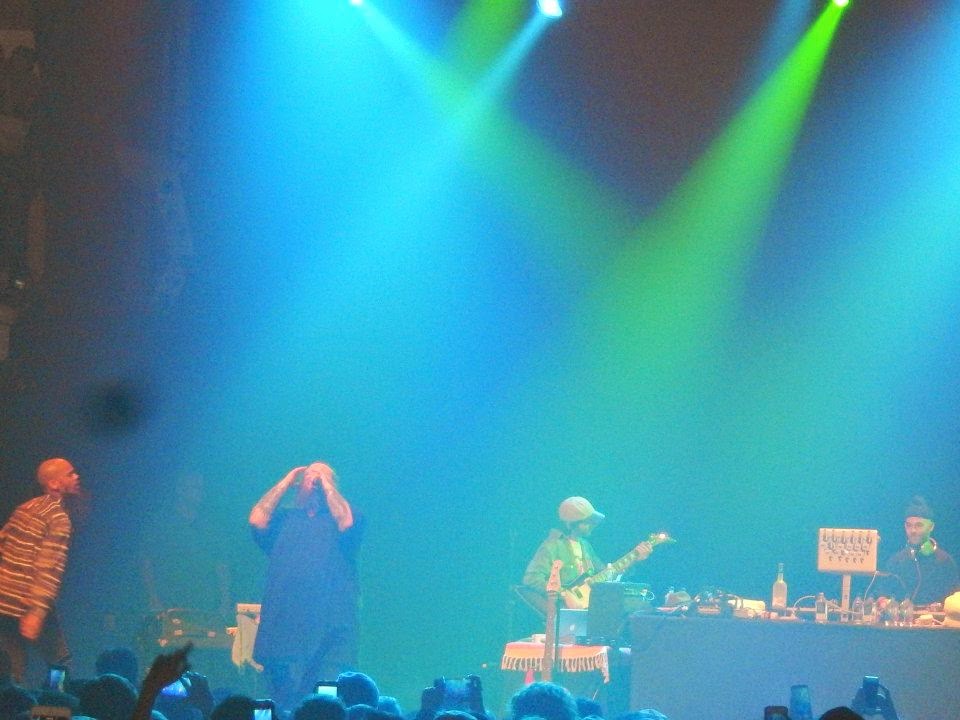 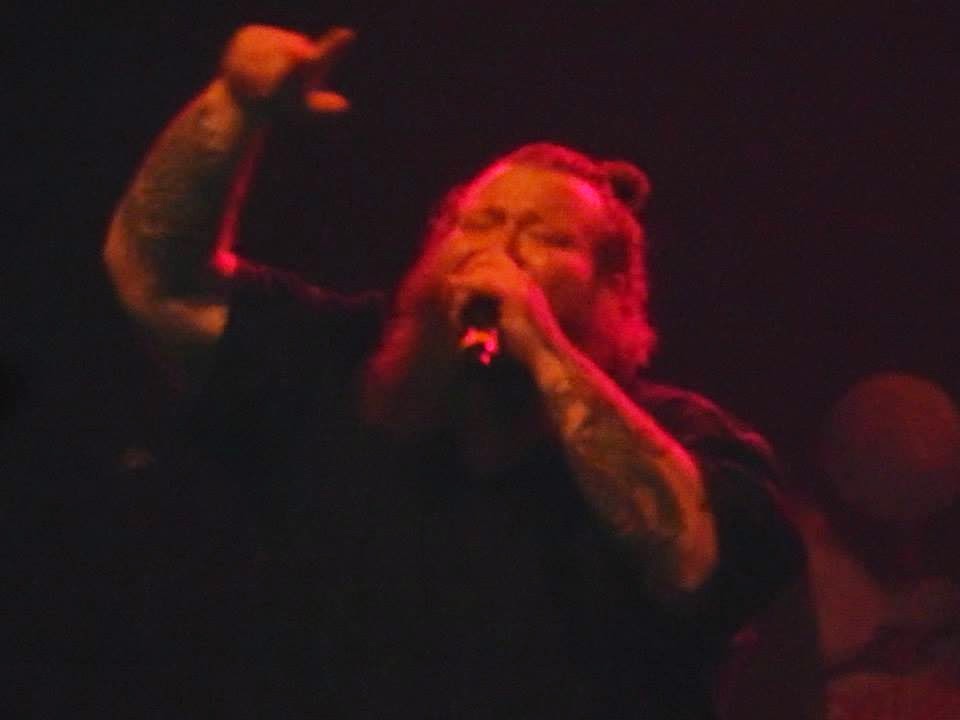 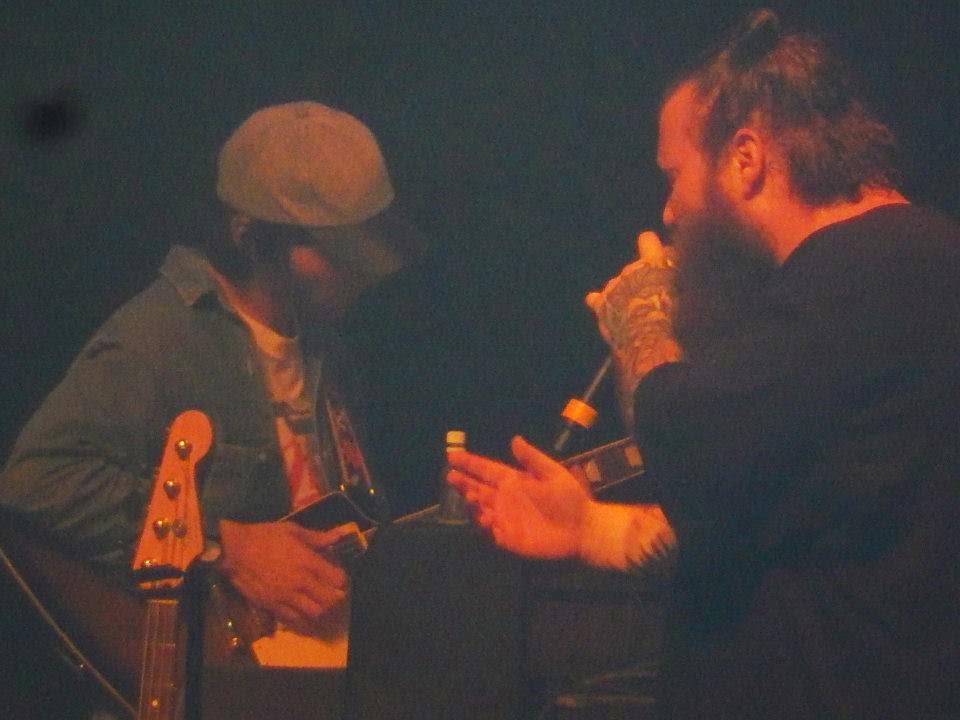