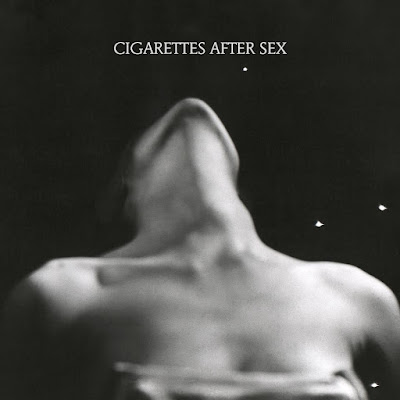 As Prince left us last year, erotica in music seems to be making a comeback to fill the void left by the Purple one. One band in particular is Brooklyn via El Paso band Cigarettes After Sex. The band formed in 2008 in Texas and after a handful of EPs and singles, they will release their debut at some point this year. The music is cinematic and epic but also moody and intimate -- think The Chromatics meets Mazzy Star with a bit of Bauhaus thrown in. It is a stunning landscape of sound that causes the four piece to craft baby making music, sounds for a one-night-stand, and the noise you want to hear when making love to someone who has your heart.