Speaking to Billboard, Pixies guitarist Joey Santiago has confirmed that the band are working on new music. Santiago said, "We are working on new music. Sometimes we try [new songs] out live. It depends how we feel – and that's how we do it always; the set list always depends on how we feel. These songs are a little more precious, a little more shy to come out live." Drummer David Lovering echoed the sentiment saying, "We don't write anything down. Behind each of the songs, we're trying to do something that we haven't done since we were a baby band. We have the opportunity to do these songs and play them around clubs, so it's a really great way to hone it on the road."

Mastodon were extras on Game of Thrones last night. The band confirmed it was them via Twitter saying:


So we were on @GameOfThrones last night... pic.twitter.com/9TechV2ZbX
— Mastodon (@mastodonmusic) June 1, 2015

The Fratellis will release their new album Eyes Wide, Tongue Tied, in August. Take a look at the cover, below: 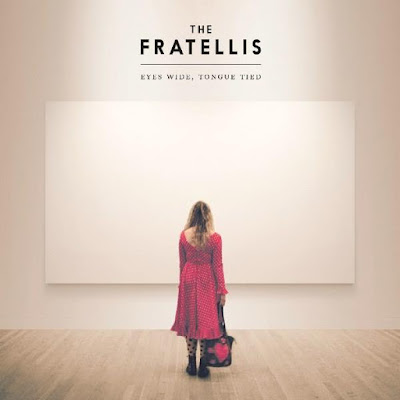 Method Man will release his new solo album, The Meth Lab, also in August. Take a look at that cover, below: 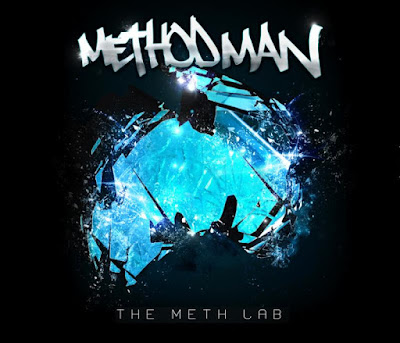 Posted by Salvatore Bono at 3:39 PM