She & Him have confirmed they will release a new record this fall. No word on what it will be called or what the release date will be.

Thursday / United Nations front man Geoff Rickly has formed a new band with the ex-members of LostProphets called No Devotion. The band hope to release a record this year, in a press statement Rickly said, "To be honest, I never really listened to Lostprophets," Rickly admits. "But with this music, we speak a common language. You don't really grow out of punk, you grow with it. To my mind, post-punk was about taking a more sophisticated approach to that sound, and I think we all have a shared respect for that era of modern music."

Brand New confirmed they were watching the World Cup today, but the soccer fans also confirmed they are in the studio posting this picture on Instagram: 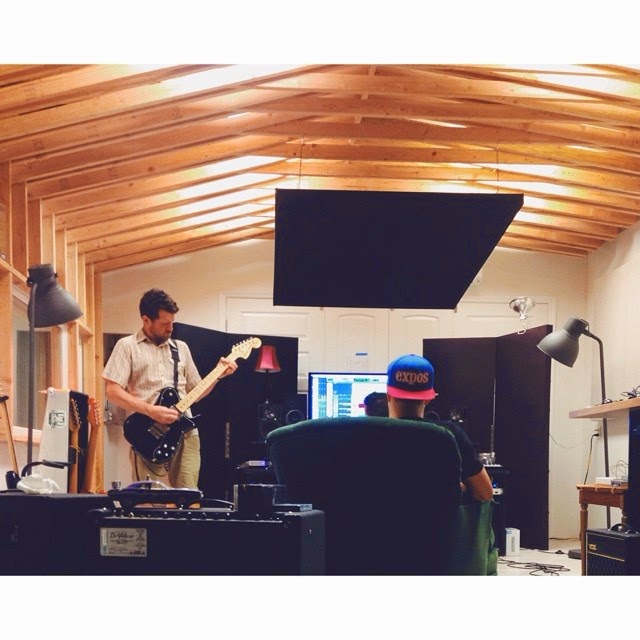 Posted by Salvatore Bono at 4:14 PM