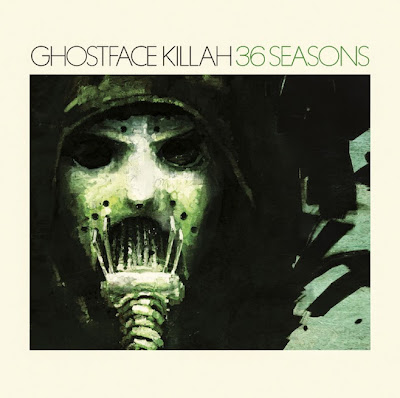 In 2012, Wu-Tang's Ghostface Killah released one of the best albums of that year and of his career with 12 Reasons to Die. It was a concept record about a mafia henchman that dies at the hands of bosses and comes back to get his revenge.

Now, it looks like Ghost is doing something similar but this time with the idea of returning as a superhero with 36 Seasons. In a press release, it says, "A Staten Island vigilante inspired by a quest for personal retribution and bent on saving his community from the grips of crooked authority and urban decay."

The album arrives next month. Take a look at the cover, above, and the tracklisting, movie themed poster, and new single, "Love Don't Live Here No More." 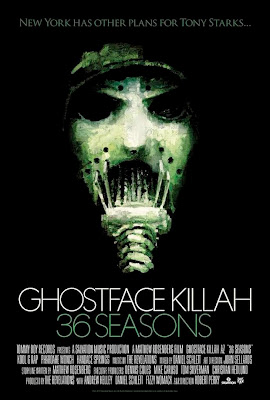