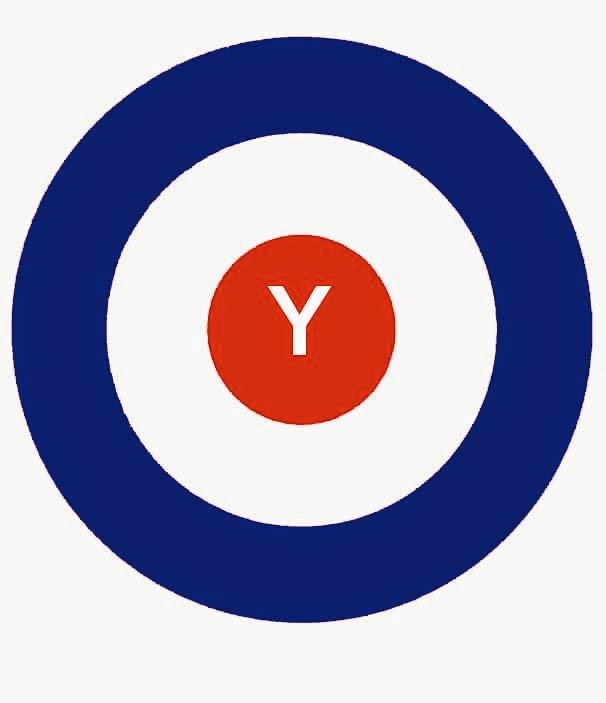 This month we celebrate our 8th year anniversary and we are so thrilled to still be here and doing what we love. Thanks so much to everyone who has made this possible, in the coming weeks we will be running contests and have a few special postings about our eight years as a music site!


In the meantime, we have a special announcement, this year we need your help picking our "Best New Artist" award. We began giving away a "Best New Artist" superlative in 2011  after James Blake's stunning debut blew us away, we felt he needed more than just a number slot on our Top 10 Albums of the Year list.


In the past, winners have included James Blake, The Heartbreaks, The 1975, and now, it will be whoever you pick!


Now, as so many new artists have come out in 2014 and released a debut record / EP that has stunned us in so many ways, we want to hear from you to help us decide who the "Best New Artist of 2014" is. At the top of our site you will see a poll where you can cast your vote for one of our five nominees who are:

Between now and December 1, cast your vote and the artist with the most votes will be announced in December as to who the winner and artist who claims this years title of "Best New Artist."

Posted by Salvatore Bono at 1:40 PM