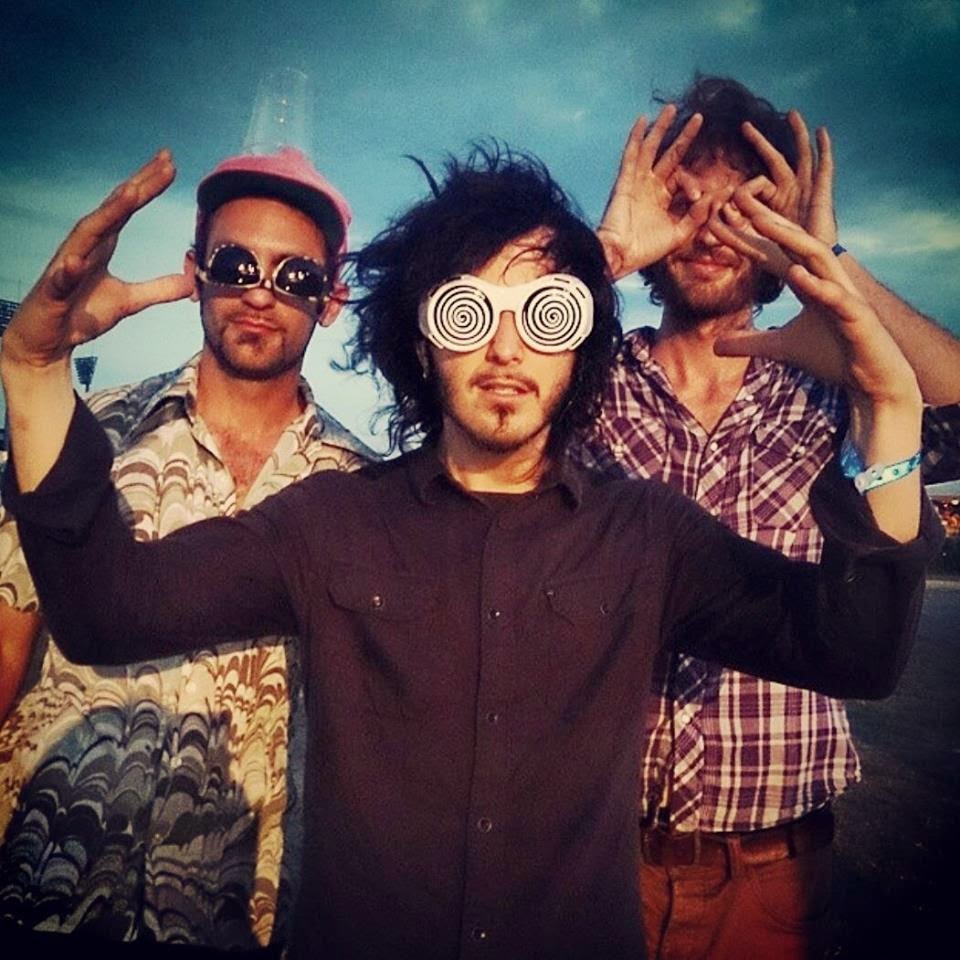 When Black Sabbath comes calling for you to open for them, you know you are something special. The Canadian blues rock ensemble Reignwolf is the brain child of Jordan Cook, a guitar prodigy who learned his craft at a young age. Inspired by the blues that his father would play around his home, he took it one step further and added his own flair and angst to it to make a sound all his own. Since forming Reignwolf in 2011, the band have gained support from Soundgarden, Stevie Wonder, opened for Sabbath this year, and even became festival favorites. Now, three years together, the band will finally release their debut, allegedly coming this fall. While we wait to hear what their debut will sound like, we already know so much is riding on what is to come.

Posted by Salvatore Bono at 1:29 PM