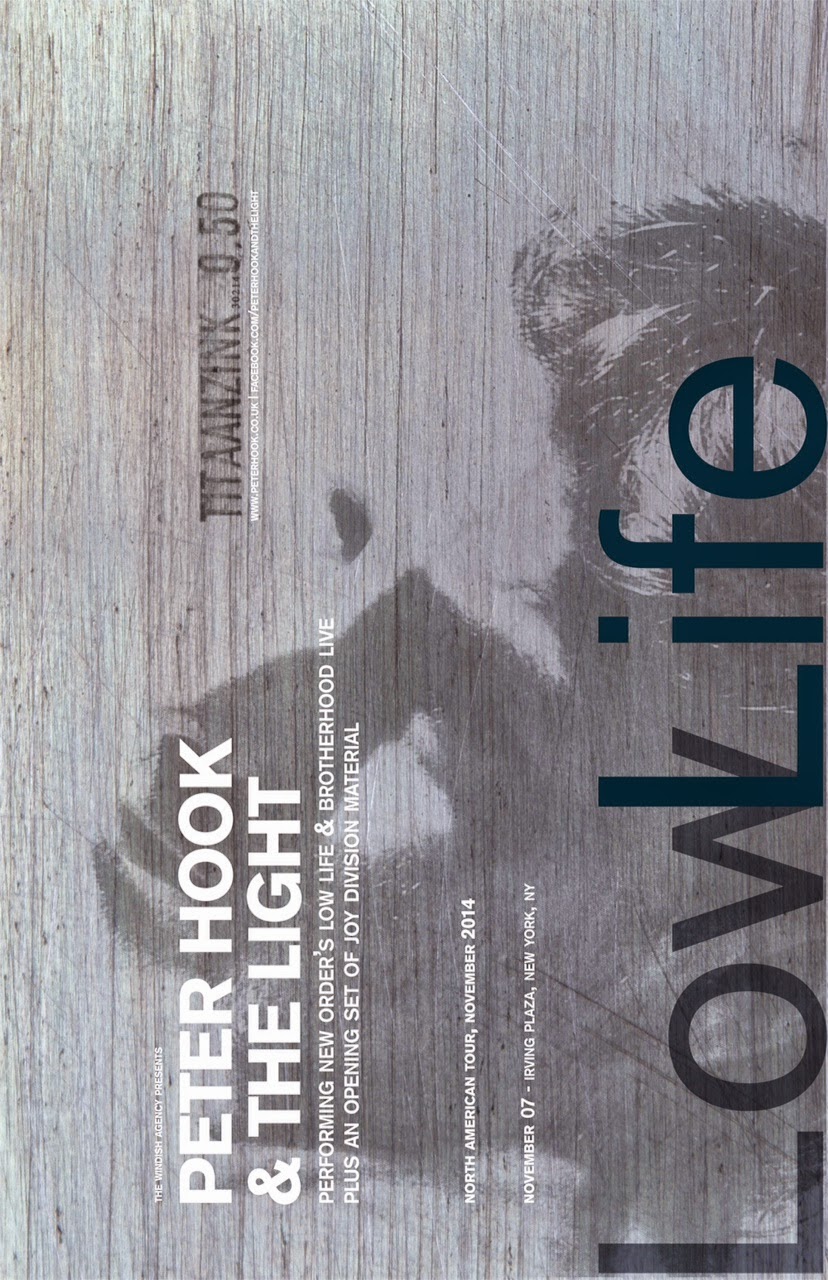 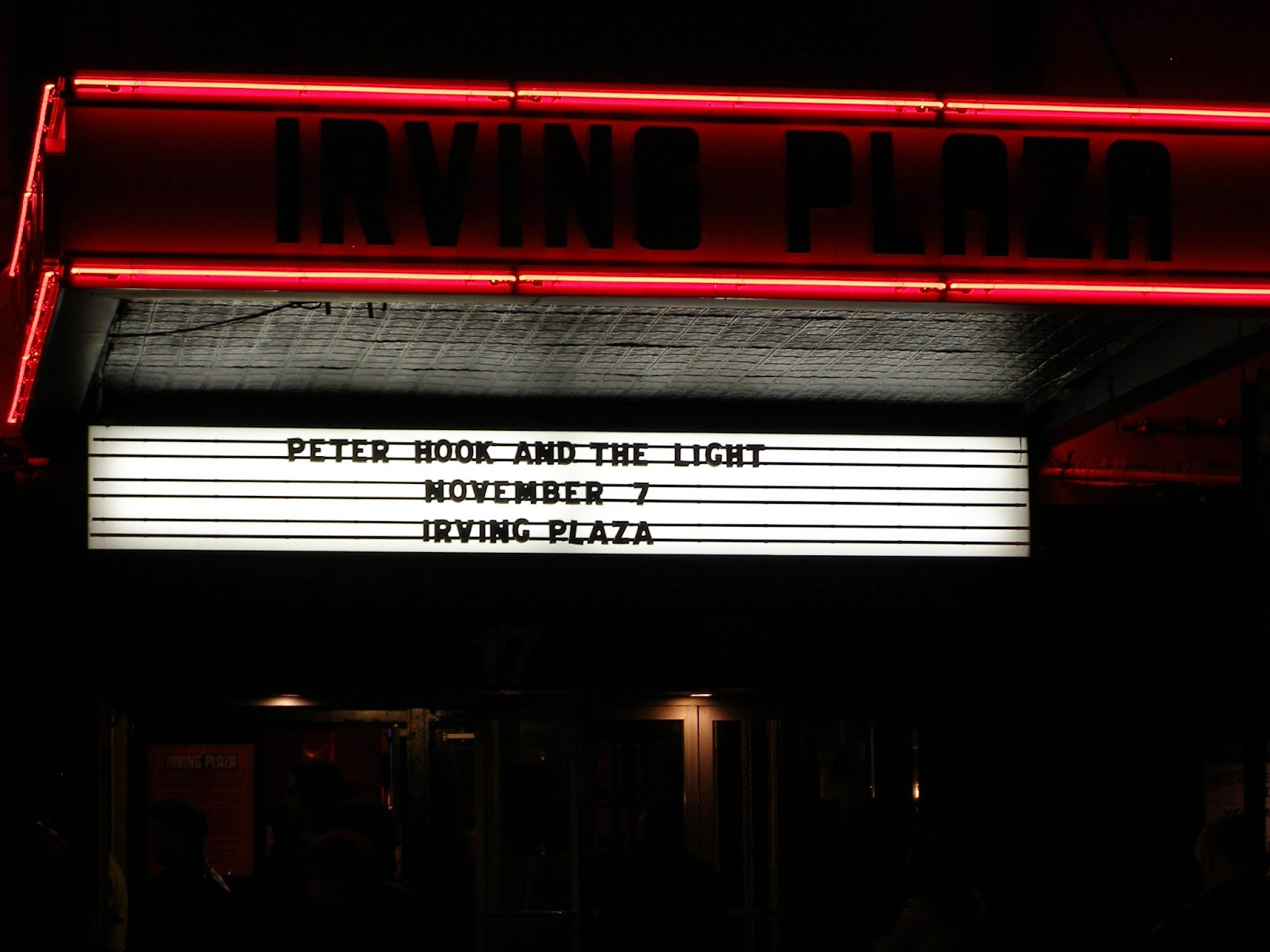 For the last five years, former Joy Division and New Order bassist Peter Hook as been taking his old band's classic records and bringing them back to life with his band The Light. What started out in 2010 with Joy Division's flawless debut, Unknown Pleasures, has now lead to New Order's Low Life and Brotherhood to be put on the road and into the eyes and ears of fans around the world. On a packed Friday night at New York's Irving Plaza, a place that New Order last graced in 1997, Peter Hook and The Light brought out the expected records and surprises.

Taking the stage at 8p.m., Hooky and the band opened the night by doing a handful of Joy Division tracks, something they had done on the last tour as the surprise opener, Slaves of Venus. This time, it was marketed with a JD set. Opening with "Atmosphere," Hooky dedicated the song and the set to the Michael Shamberg, the man who oversaw Factory Records U.S. business affairs as well as produce a majority of New Order's iconic music videos. Shamberg passes away earlier in the week after a battle with an undisclosed illness. Hooky crafted the mood and tribute straight away to his late friend. After a near 40-minute Joy Division set, the band retreated for a brief break before coming on to play Low Life in full. 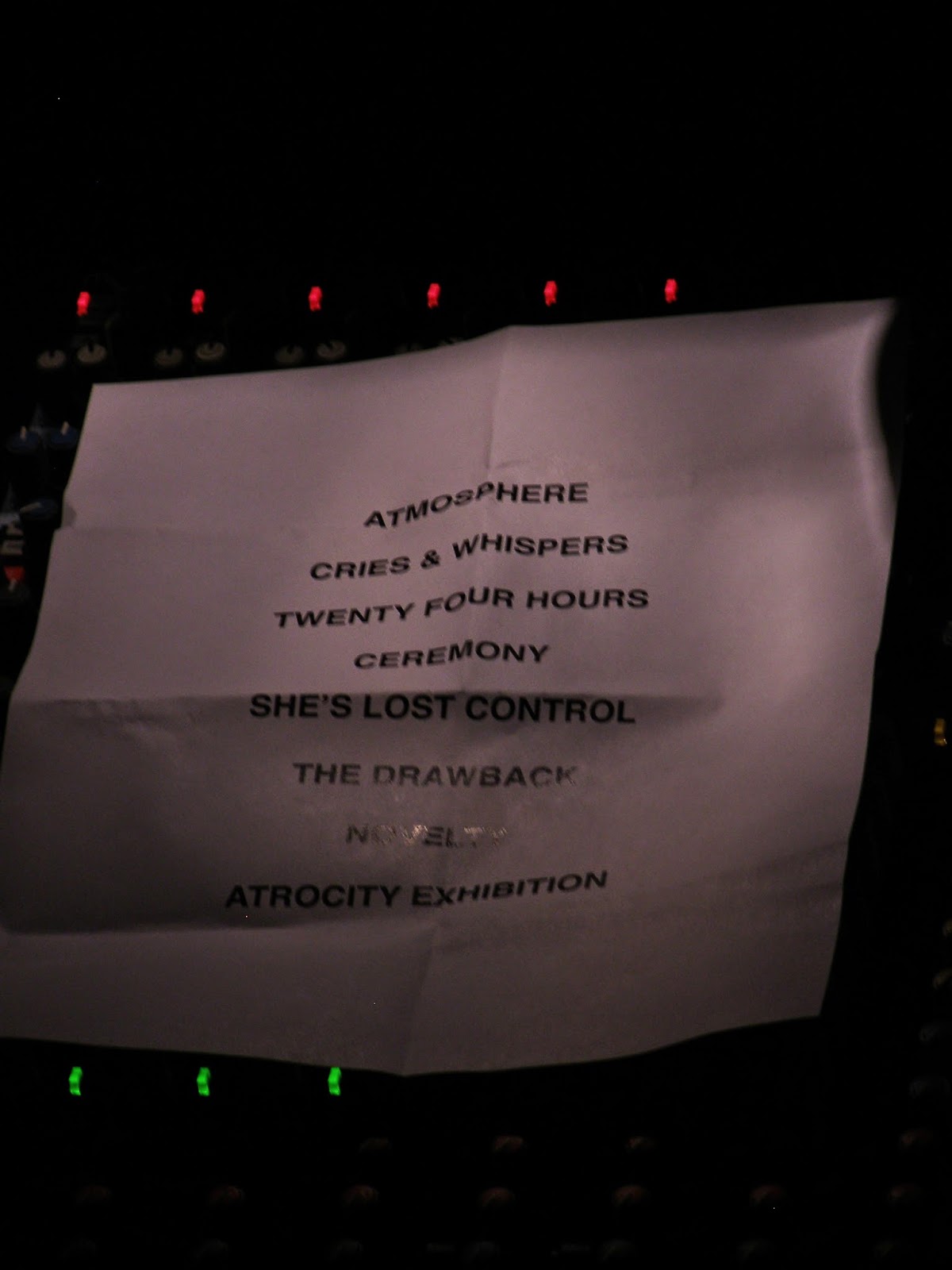 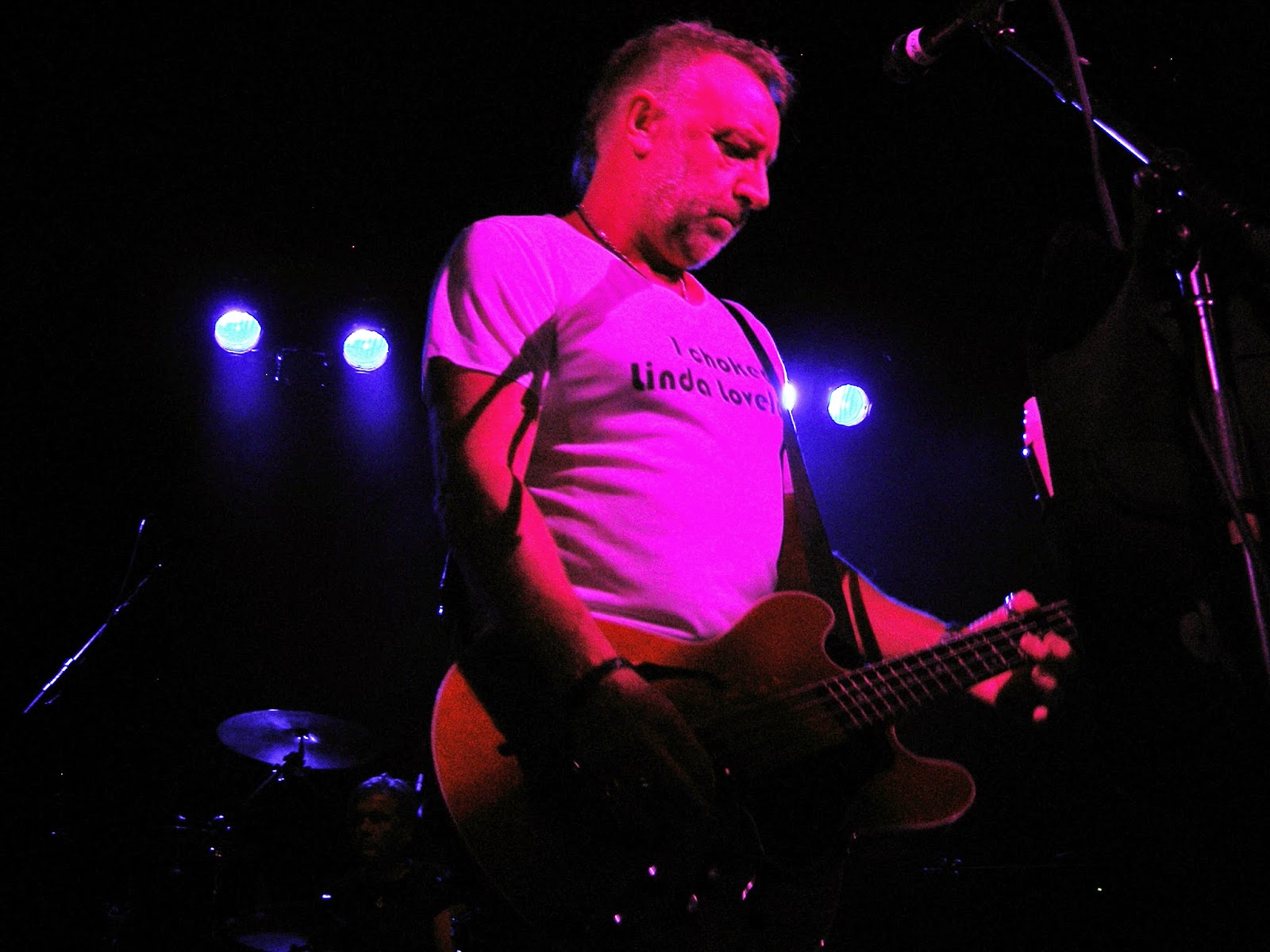 While Hooky's voice is comparable to Ian Curtis', it is a far cry from Bernard Sumner's. Yet, the bassist still pulls it off and puts his own vocal spin on the timeless songs. Playing the record in the tracklisting order, Hooky and the boys had Irving Plaza transformed into the Hacienda as fans danced and jumped around like they were in the iconic Manchester, England, club. While the record was the follow-up to the flawless, Power, Corruption, and Lies, Low Life does have it's moments and it is these gigs that make you remember that. Of course the biggest movement and joy from the crowd came during "The Perfect Kiss," it is the live remixes and jam sessions that Hooky and the Light have that really make the record come alive, this would be continued with Brotherhood. 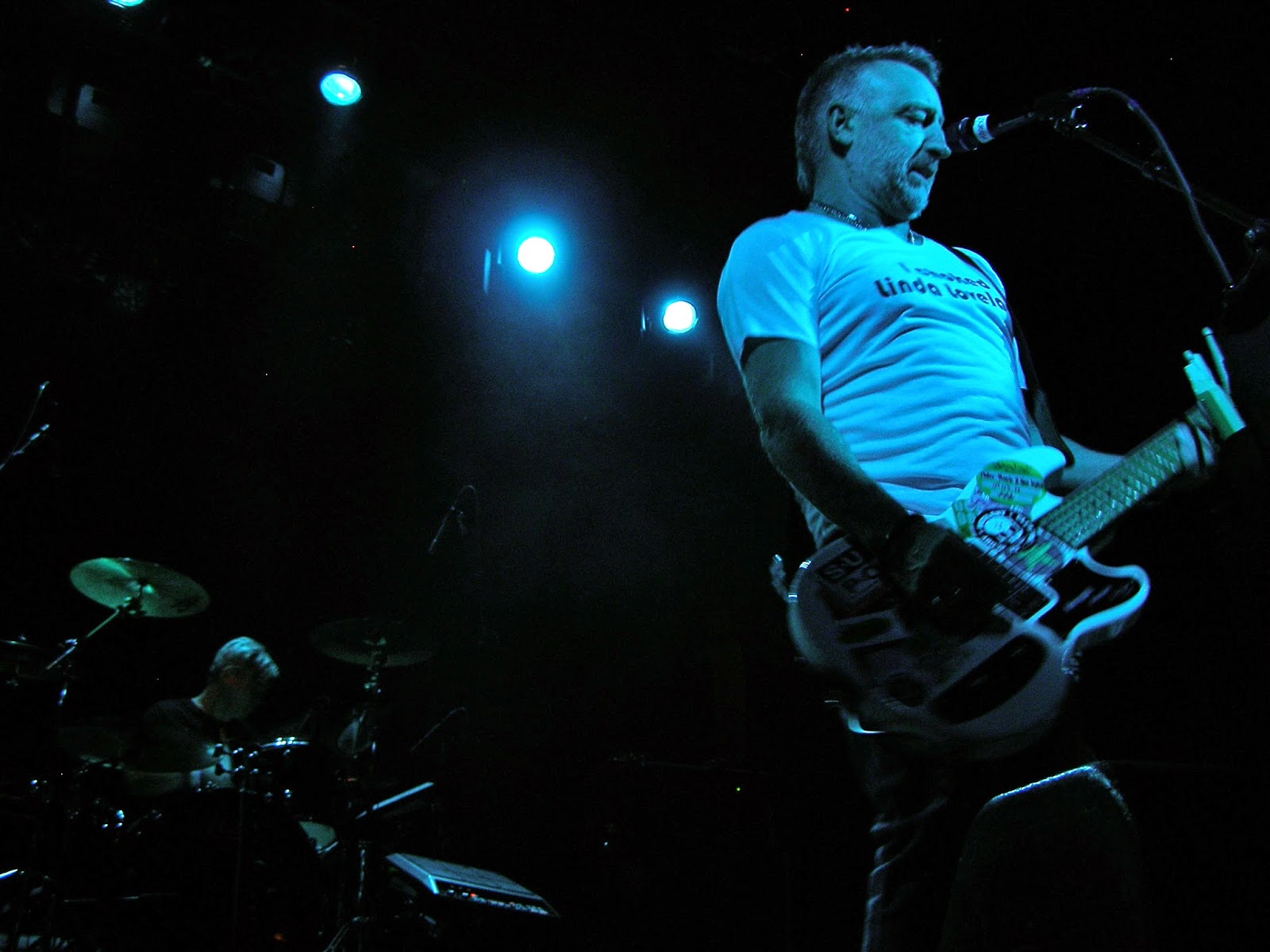 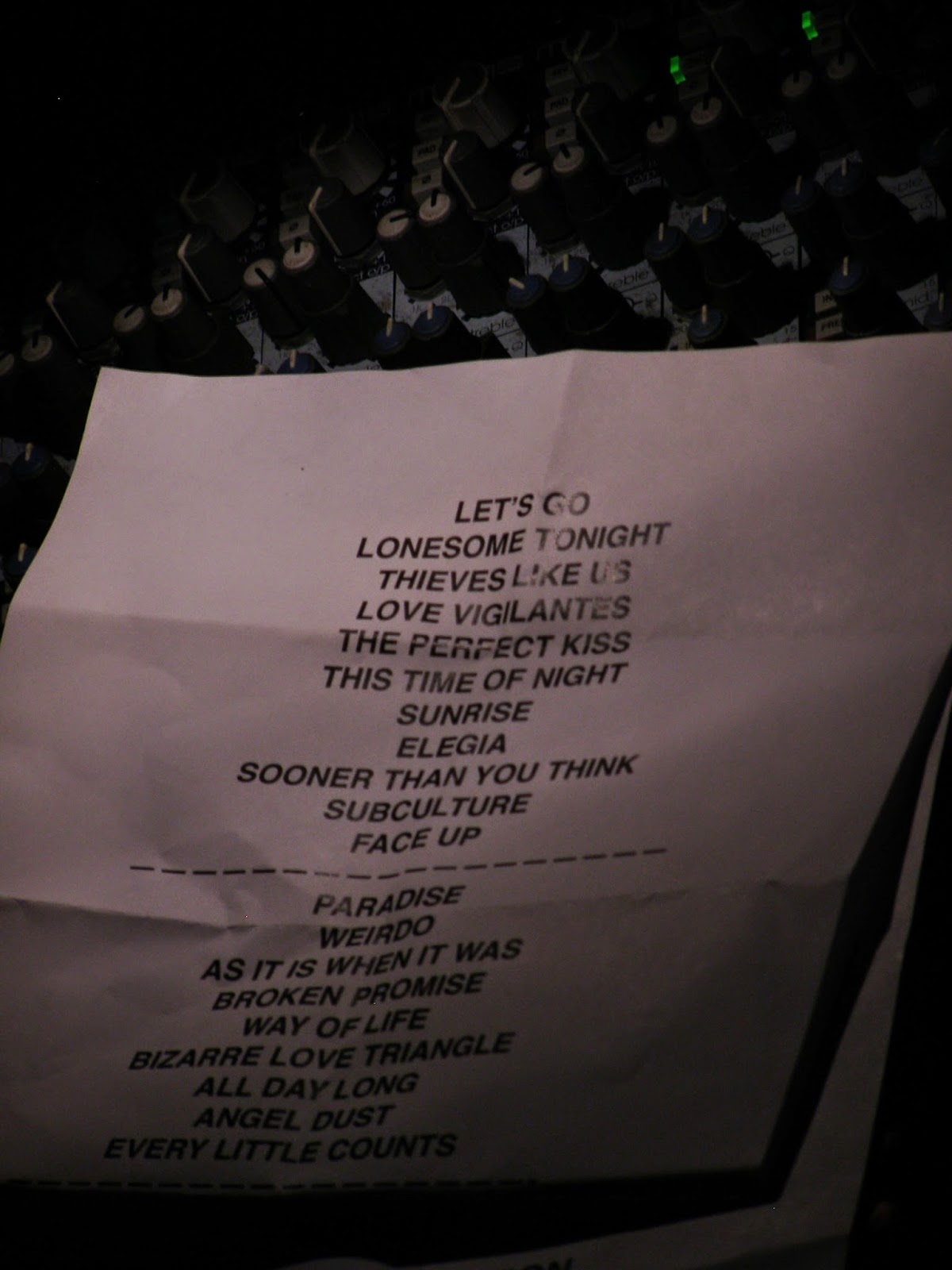 After a second brief break, the band returned to plug in and play Brotherhood, the fourth New Order album and the record that solidified their place as a band who were transforming indie rock and music culture in the 1980's. While these records are nearly 30 years old, the music that they have influenced is nearly infinite and while it may not be the traditional New Order playing them, these albums are getting their dust off and getting the live treatment they deserve and the treatment a generation of fans, including myself, didn't get to experience. With Brotherhood tracks like "Paradise," "Bizarre Love Triangle," "As It Is When It Was," "Every Little Counts," the room felt so alive and excited that this was the start of their weekend. 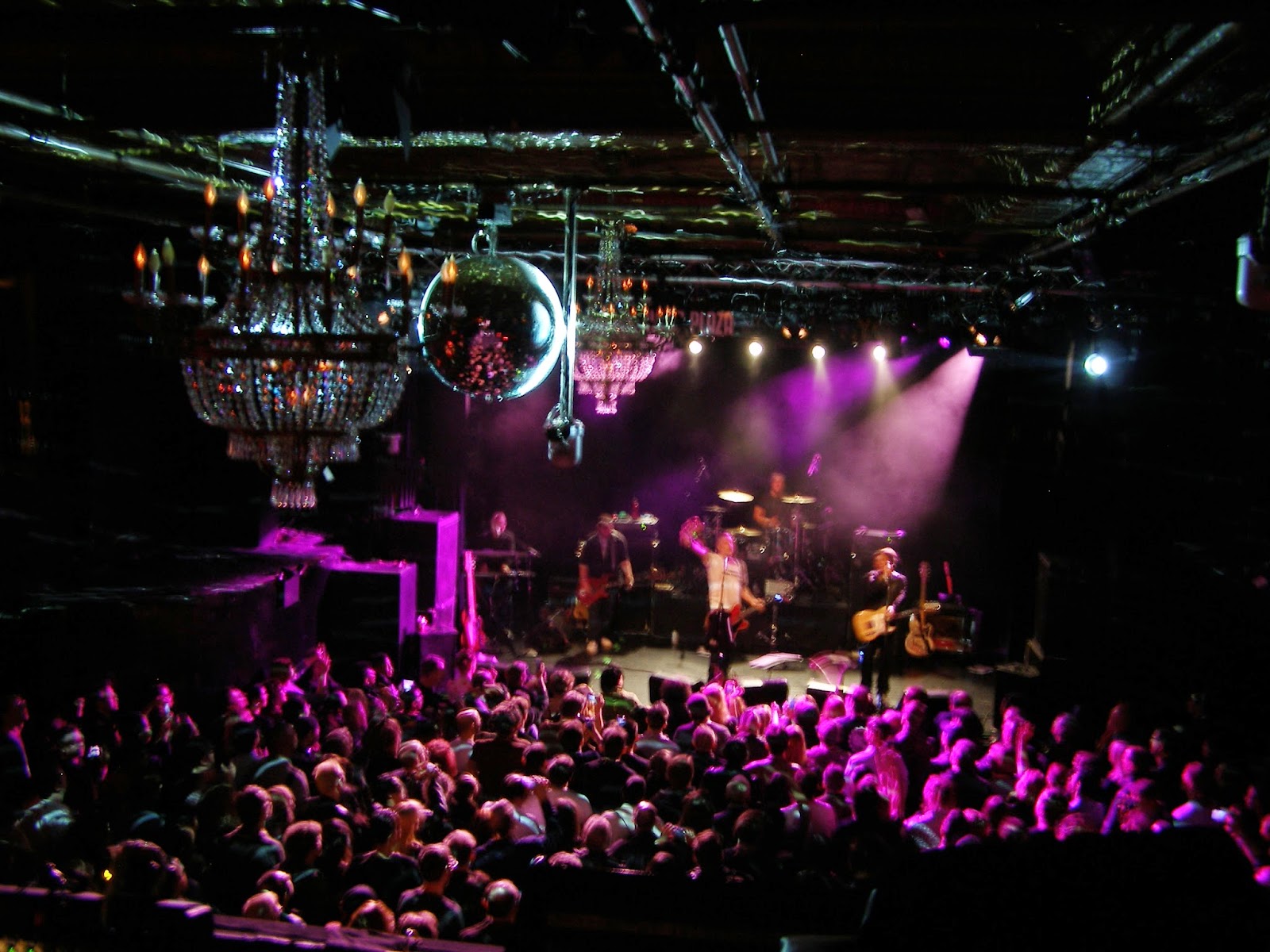 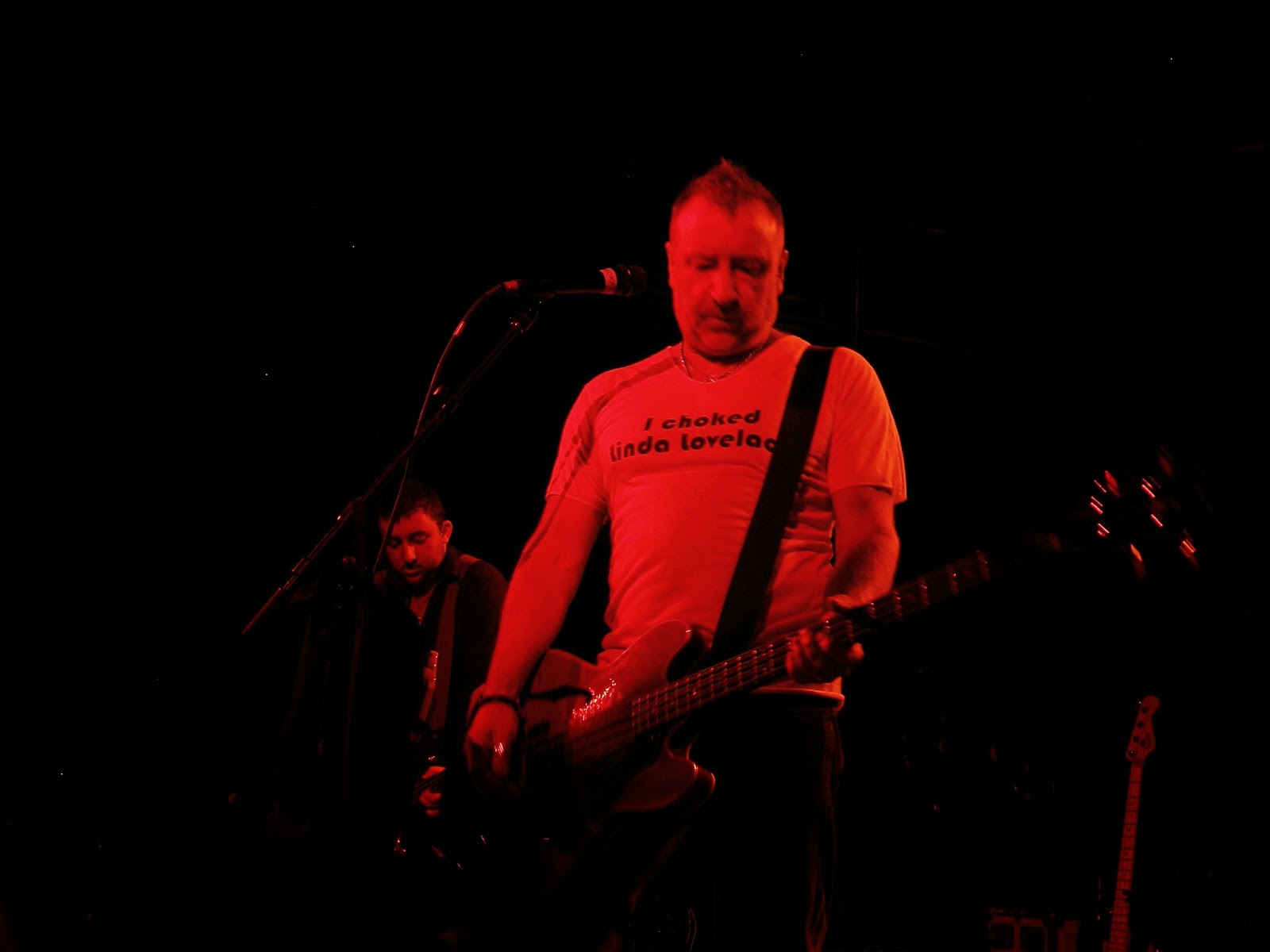 As the lights on the stage faded during "Counts," many were beginning to leave, thinking that a near three-hour set comprised of two full albums and a set of material from Joy Division would be it. Yet, those were the fans that have not seen Hooky before. Coming back for a New Order greatest hits set for the encore and to cap the night off at a three-hour run time, Hooky brought out fellow Manchester resident and another influential musician from another influential band, Andy Rourke of The Smiths to join him and his son, Jack, on bass to play "True Faith." I dare anyone in New York to try and tell me they started their weekend off better than this! 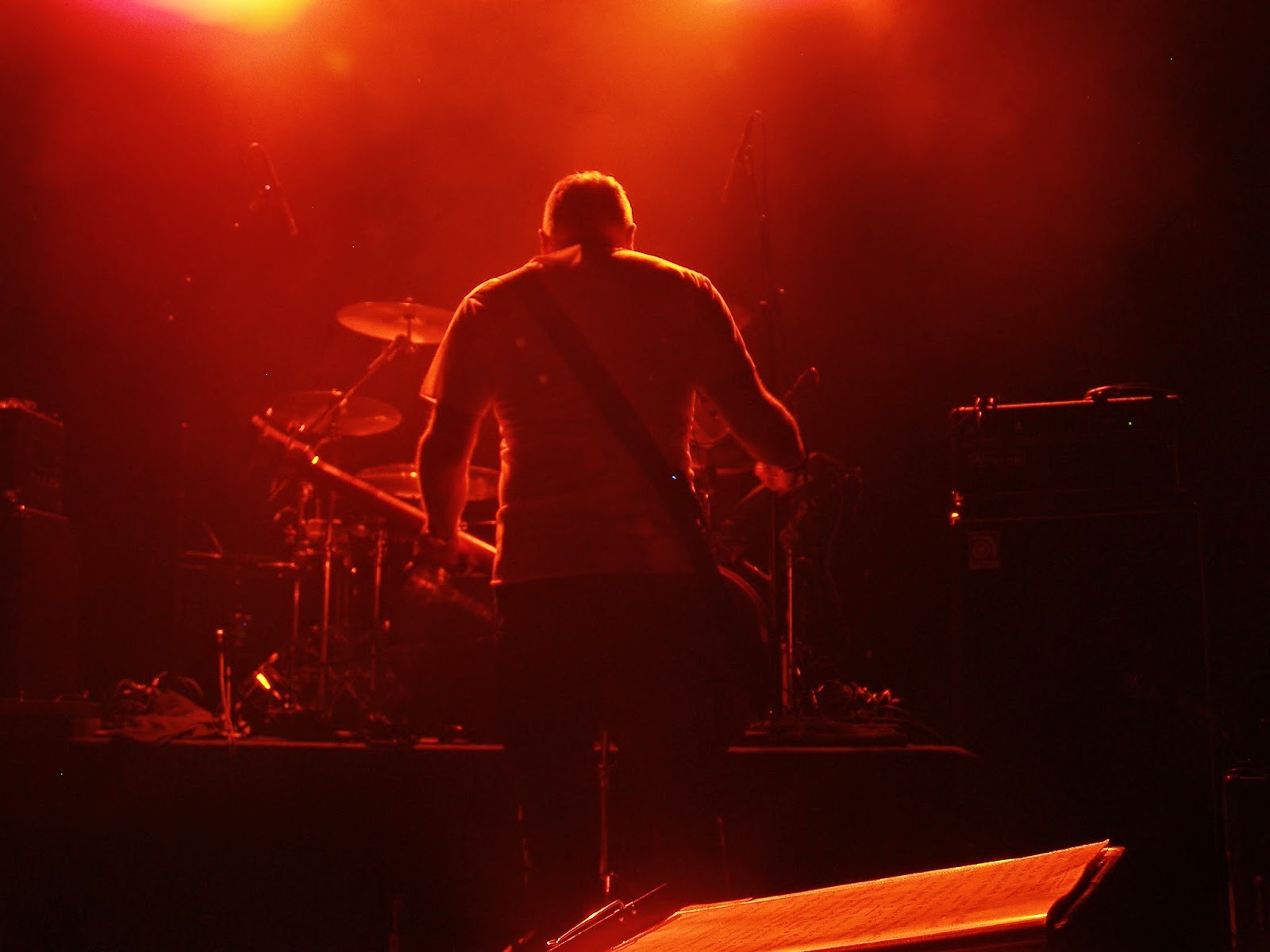 Posted by Salvatore Bono at 9:14 AM