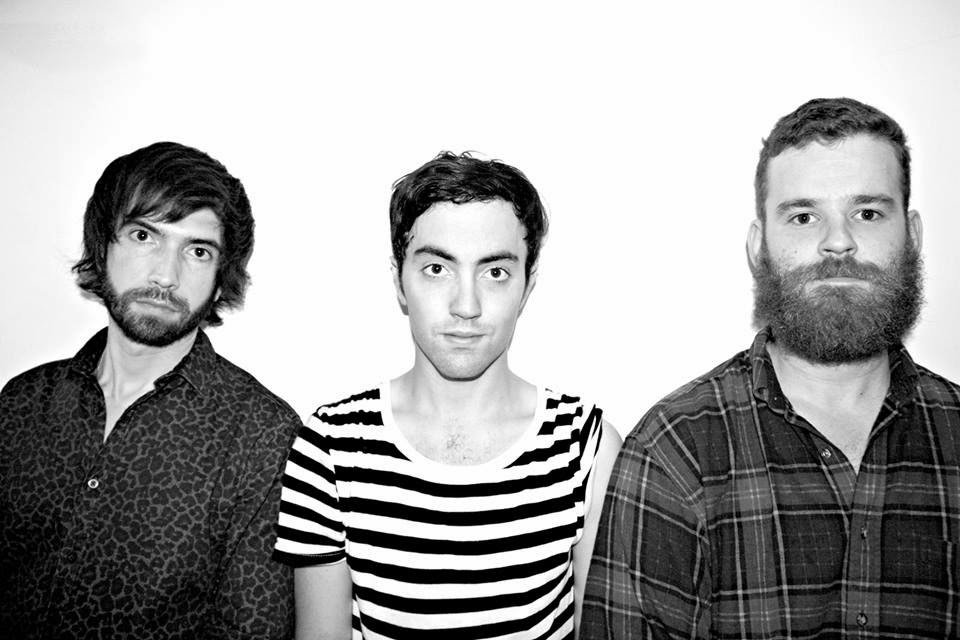 Since forming in 2012, Lazyeyes have becoming one of New York's most talked about rising bands. The trio which were former members of other Brooklyn acts have been enjoying a nice critical buzz thanks to their dream-pop/shoegaze sound that is an an infectious groove that echoes Joy Division, The Velvet Underground, and early Yeah Yeah Yeahs. Thanks to their latest single, "Islip," the band have now gotten worldwide recognition as NME hailed it as a single you need to hear. We spoke to singer Jason Abrishami about Lazyeyes music, new single, and if we are getting a debut from them. Take a look at our interview below.


"Islip" is featured on your upcoming EP, what can you tell us about the EP?

The EP was recorded in a ton of different studios and took about more than a year to finish. It's the first time we've ever done something like this. We spent a lot of time reworking the songs and exploring new environments to record in. We're really excited to release the new EP & are already hard at work producing new songs.

This will be your second EP since forming in 2012, when can we expect a full length?

You guys craft such fun “Dream Pop,” a genre that is really hard to define and pigeonhole, but is on the rise. How do you explain it?

Not too sure how to describe Dream Pop, but we like to think of the music that we create to be a melodic wall of sound.

With such a unique sound, who are some of your influences?

We all have a bunch of musical influences, but to name a few: The Smiths, For Against, Joy Division, The Cure, Sonic Youth, My Blood Valentine, Slowdive, New Order, Pixies, Echo & The Bunnymen, The Psychedelic Furs, Airiel, etc.

The band has gotten so much acclaim in and around New York City, is a tour in the works to spread the sound of Lazyeyes?

Indeed a tour is in the works, we've recently signed with Flower Booking. We will be starting off with a short east coast run in 2015 & will expand from that point on.

What is it like playing to a crowd outside of New York that really does not know your music? What are the tricks that you pull to gain their attention?

Not too sure, we haven't played outside of New York yet, but we will do so when we go on our first tour early 2015.

You all came together from previous bands, when you formed Lazyeyes, did you know right away that you had something special?

There was definitely chemistry when we all met each other first. We kind of just picked up our instruments and began playing & formed what is now our current songs.

Do any of your ever miss playing in your previous bands?

I sometimes reminisce on past projects & my experience from them, but I'm way happier right now and looking forward to what the future brings.

Where does Lazyeyes go from here?

A lot of touring, and somewhere in between working on the new LP.
Posted by Salvatore Bono at 8:42 AM