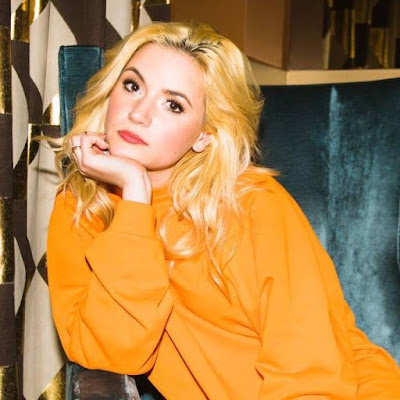 Pop can be a dirty word because it immediately indicates commercial, prefabricated packaged bullshit but if and when it is done right it can sound what it is intended to do -- make you feel good and bop around. Welcome Cape Town, South Africa's Felicity who is making smart pop that not only has clever lyrics but also very catchy hooks. The singer began releasing music last year and has had a number of singles climb the charts in her native country. The 18-year-old was born in Australia but raised in Cape Town and has echoes of Marina and the Diamonds and Ellie Goulding, while she doesn't have any plans for a debut album, based on the singles she has out, it will be something to watch out for if and when it does arrive.


Listen to Our South African Mixtape

Posted by Salvatore Bono at 7:36 PM