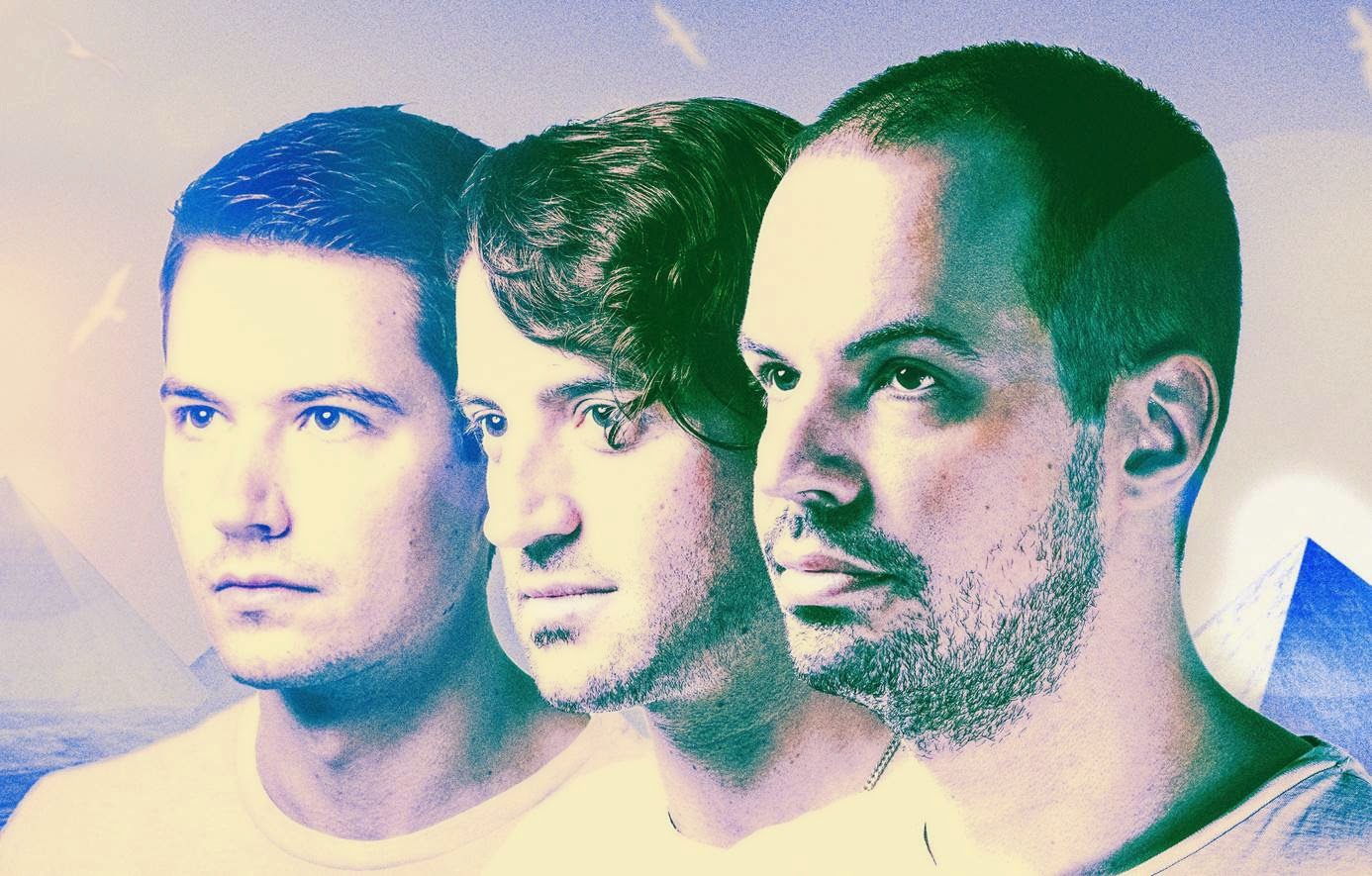 Italy has had a long love affair with dance music, it gave the world Italo Disco in the late 60's / early 70's before it was even a scene here in the U.S. Italians, like most Mediterraneans love to dance and love to have a good time, so it is no wonder that a band like Casa Del Mirto is causing an uproar in popularity and expectations. Founded by Marco Ricci in 2006 and after a variety of line-up changes, the band now has a solidified who and what will aid them in making themselves a global name in 2015 as they release their new album, Still, next month. We spoke to Ricci about the band, their music, and dancing across Italy.Take a look at our interview below:

The name of the band translates to “House of Spirits,” is that what you hope to project to the audience when you are playing live?

Precisely the name of the band translates to “House of Myrtle”, Myrtle is a plant that grows up in Sardinia and, of course, it is used to made  liquors... so in a certain way you’re right! We just want that our audience enjoys listening to our live show dancing and having a lot of love, and of course it is even better if people have a bit of “Spirits” in their veins. And sure, in ours too!

Hailing from the North of Italy, the sound of the band reminds me of summers in the southern part of the country on the beaches and discothèques. How much has all of Italy influenced your work?

Your new album is called “Still,” doing a dance-pop band, that is not something you want the audience to be! What does the title signify?

Who comes to listen to us has to move his ass! :)

“Still” is the state of mind we were into when we were recording the album, it represents the mood and the feeling of that moment. Still, like a quiet moment before the storm or a quiet moment soon after the storm. We were coming from a strange period and we needed to set up our lives. We still don’t know exactly if the storm has already passed away or if it’s still to come. It’s the same for the cover of the album: is the girl emerging from the sea or is she drowning? Up to you!

What did you do on this record that you have not done before?

In “Still” for the first time we put the voice and the melody more in evidence. In the previous works we used to hide them into the instrumental mix. We took our time to record the album, the “official” one is the fourth version of it; we’ve done a lot of research for the right sound and the right arrangement to catch the atmosphere we wanted for “Still”

The sound of the band was influenced by 90’s house and dance music, who were the artists that inspired you to start a band?

When you hear your music, what do you think?

We usually think that the next time we should do a better job! We have mixed feeling about it, a little bit ashamed and a little bit proud, it changes by the mood of the day; our mood is like a wave, always changeling.

How would you describe your sound to someone who has not heard of you before?

Our sound is like a cocktail full of different emotions shaked in to an electronic way. Music that doesn’t need to scream because it is already inside your heart and your soul.

A lot of things, the most important is that we reached a sort of brotherhood and every member of the band became a part of a family. Being in Casa del Mirto and playing the music we love is like a therapy, a medicine that we use to understand ourselves and our feelings.

When can we expect to see you in America?

We’re working on it and we’d love to come to America but there are a lot of thing to manage and we need someone who’d help us in it, ‘cause we are too much scatterbrained!

Posted by Salvatore Bono at 9:55 AM