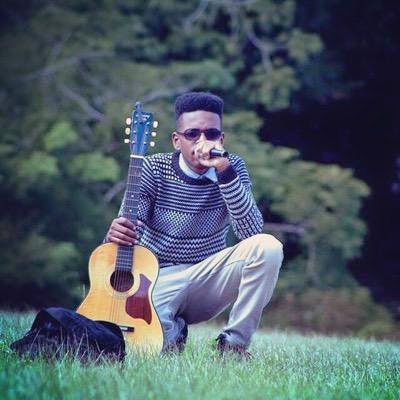 Not many rappers come from Orlando, Florida -- correction, not many good rappers come from Orlando. It may be the city more known for Mickey Mouse and the city where Shaq cut his teeth in the NBA, but as far as music, let alone good rap, it is not really on the map. That is about to change with Schama Noel Bay. The young rapper who cites Nas, Kanye, Drake, and Michael Jackson as influences but can tell a story like Kid Cudi and talk about things young men deal with each day like Childish Gambino would. After releasing his Eternal Feels EP earlier this year, the young emcee began getting recognized and now it is time for his name to hit the masses.
Posted by Salvatore Bono at 6:18 PM