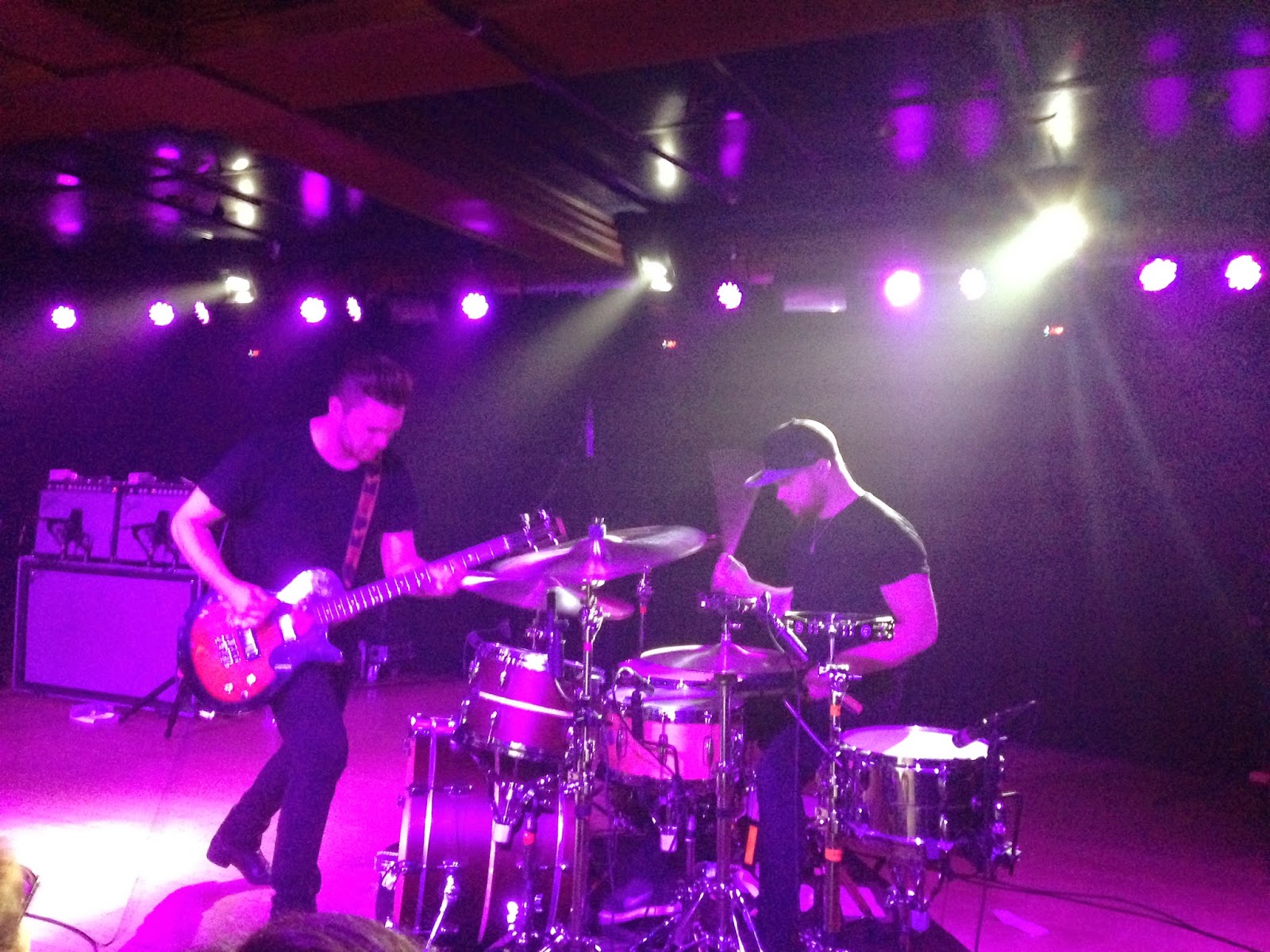 The people have spoken! This year we asked you to pick our Best New Artist, simply because the class of 2014 were too hard for us to choose. Now, without further adieu, the 2014 Best New Artist is Royal Blood!


We have had this band on our radar since the summer and with support from Arctic Moneys, Dave Grohl, and recently Jimmy Page, the future for Royal Blood not only looks bright but their debut is proof to back the acclaim. The English duo mark the fourth UK band in a row to get this award which started in 2011 and the first winner was James Blake, followed by 2012 with The Heartbreaks, and last year with The 1975.

While Royal Blood are currently on the road again to support their debut, they will join Foo Fighters this summer for the band's stadium tour which will take them across North America to massive audiences.

Congrats to Royal Blood, you clearly left your mark on 2014 and here is to an exciting new year and many more to come!
Posted by Salvatore Bono at 5:20 PM