The Rock and Roll Hall of Fame has announced it's class of 2015 - leading the pack are Green Day, Lou Reed, Stevie Ray Vaughn, Joan Jett & The Blackhearts, and Ringo Starr, among others. The class will be inducted in April.

Frank Turner has confirmed that he has finished recording his new album in Nashville. All that remains now is that the singer will mix the album and will hope to have it out in the first quarter of 2015.

Muse also confirmed they have finished recording their new album. The band posted a video working with an symphony in Milan, which is where they recorded The Resistance. No word on a release date yet.

Siouxsie & the Banshees will release an 18-song best-of compilation in January called Spellbound. This compilation is allegedly the first of others to come following a renewed partnership with Universal.

Geoff Rickley of Thursday ranked his former band's albums with Noisey. Take a look at his rankings:
6. Waiting
5. Common Existence
4. War All The Time
3. A City by the Light Divided
2. No Devolucion
1. Full Collapse

The 1975 have been named the hardest working band of 2014 after they visited 29 countries this year and played 195 shows.

According to a new report in The New York Times, D'Angelo rushed the release of his surprise album, Black Messiah. The newspaper interviewed people from his label, friends, and musicians and following the recent events in Ferguson, Missouri, and the police officer who killed Eric Garner not being indicted, D'Angelo felt that his music needed to be heard now more than ever. He reportedly told his tour manager Alan Leeds, “The one way I do speak out is through music. I want to speak out.” The label pulled all-nighters to finalize the tracklisting, artwork, and details.

The Wombats have announced that their third album will be called Glitterbug, it will arrive in the first quarter of 2015. Take a look at the cover below: 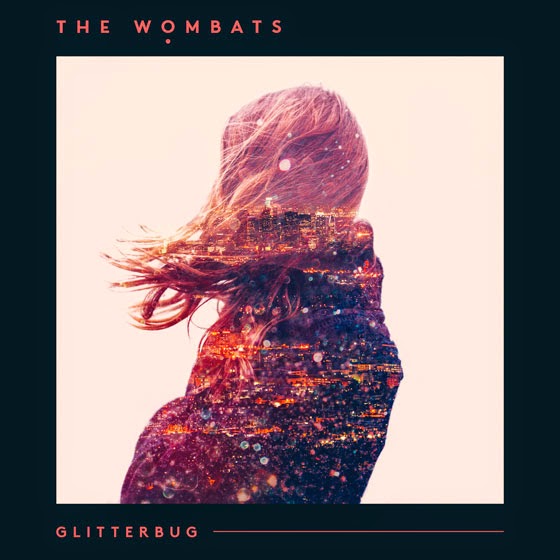 Modest Mouse have showed off the cover to their upcoming album, Strangers to Ourselves. Take a look below: 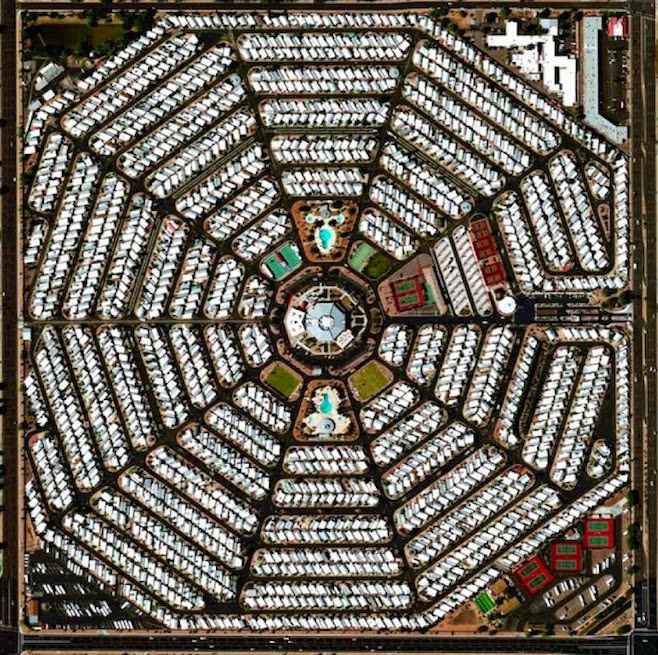 Ghostface Killah is clearly on a roll making music. After releasing the new Wu-Tang Clan album and his latest solo record, 36 Seasons, next year he will release his long awaited DOOMStarks record with MF DOOM, his collaboration with BADBADNOTGOOD, and Supreme Clientele 2. Now, to add to that list will be the second Wu Block record featuring Sheek Louch. That album, Hidden Gems, is out next month, take a look at the cover below: 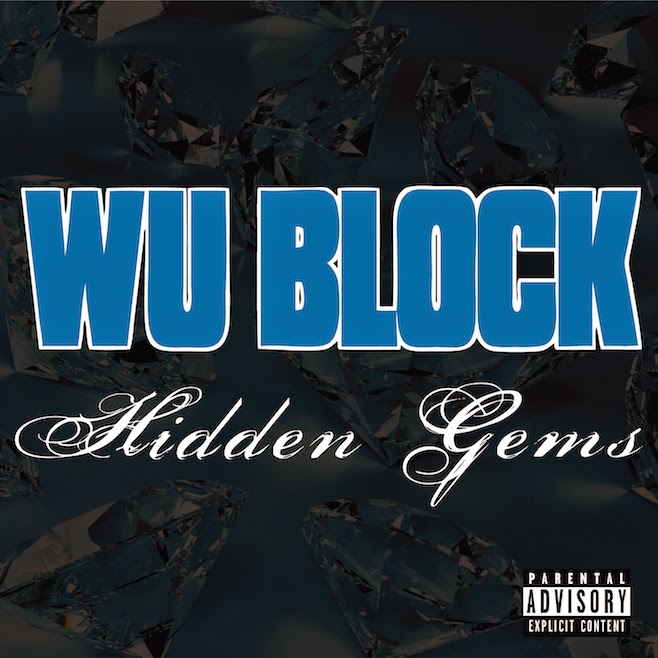