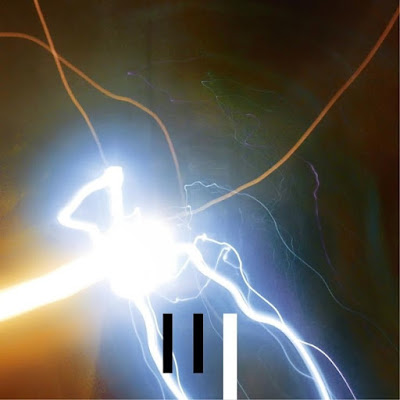 In May, enigmatic electronic musician, composure and producer Pantha Du Prince will release his first solo record in six years, The Triad.

While this is his first solo release since 2010's Black Noise, his most recent project was his collaboration with The Bell Laboratory just three years ago.

Take a look at the cover, above, and the tracklisting, below, and watch the new video for "The Winter Hymn."