Sad news to report, Maurice White the founder and leader of Earth, Wind & Fire has passed away at 74. He had been battling Parkinson's Disease. Our thoughts go out to his family, friends and band mates.

Additional sad news, influential hip-hop DJ, Big Kap passed away at 45. His manager says it was due to a heart attack. Our thoughts are with his family and loved ones.

Eagulls have confirmed they will release their sophomore album this year. While details are cryptic, it should be arriving soon.

Norway black metal heads Kvelertak are currently working on their new album which they hope to have out later this year.

To celebrate the 40th anniversary of Ramones debut, a retrospective is coming to their home borough of Queens, New York in April. Opening April 10, "Hey Ho! Let's Go! Ramones: The Birth of Punk" take place at the Queens Museum in Flushing.

Country icon Loretta Lynn will release her new album, Full Circle, next month. Take a look at the tracklisting, below:
01 Whispering Sea (Introduction)
02 Whispering Sea
03 Secret Love
04 Who's Gonna Miss Me?
05 Black Jack David
06 Everybody Wants to Go to Heaven
07 Always on My Mind
08 Wine Into Water
09 In the Pines
10 Band of Gold
11 Fist City
12 I Never Will Marry
13 Everything it Takes [ft. Elvis Costello]
14 Lay Me Down [ft. Willie Nelson]

Caveman will release their new album, Otero War, this summer

Violent Soho will release their new album, Waco, next month. Take a look at the cover, below: 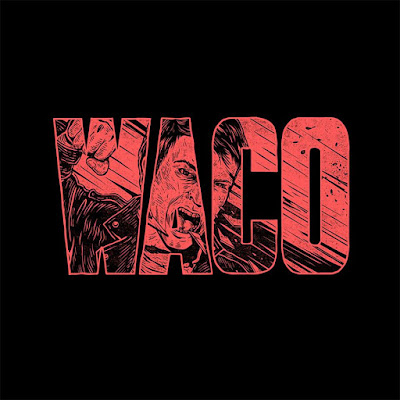