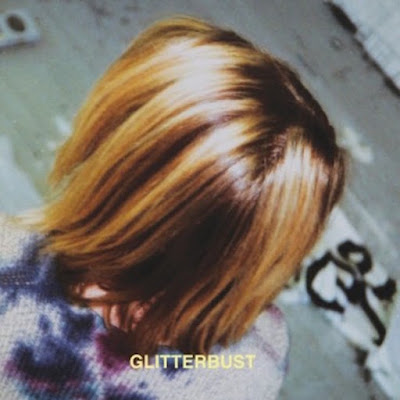 In her first post-musical release since the break-up of Sonic Youth, Kim Gordon has announced that her band with Alex Knost of Tomorrows Tulips, Glitterburst, will release their self-titled debut next month.

Take a look at the cover, above, and the tracklisting, below, and hear the first single "The Highline."