Speaking to Q magazine, Foals frontman Yannis Philippakis said the band need to go big for album No. 5. He said: "I want us to break the chains of familiarity and to have that question mark in the room again. I think that it’ll be beneficial for the band just to be nervous about being in the room together again. I think we need to rock our own boat." The band plans on taking a break after the summer before they head into the studio.

While this isn't news about the band, a man in Florida has legally changed his name to Kraftwerk. We are just going to leave that right there....

Public Enemy are getting their own toy set. The iconic hip-hop group will become action figures when they hit the market next month thanks to Aggronautix. Take a look at the set, below: 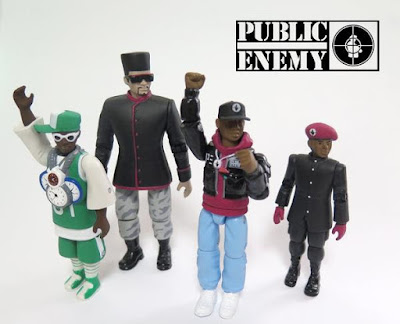 The Cure co-founder Lol Tolhurst, will release his memoir Cured: A Tale of Two Imaginary Boys, in October. The book tells the story from the former member's perspective of what life was like in and out of the band. He was with the band from 1976 to 1989. Take a look at the cover, below: 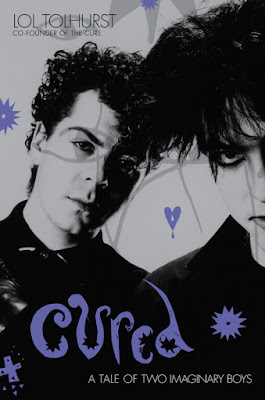 Posted by Salvatore Bono at 6:05 PM