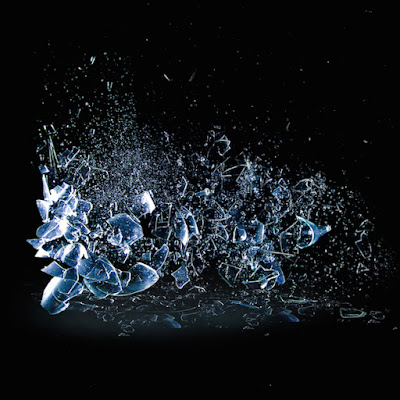 One of the most brutal bands to ever exist, Dillinger Escape Plan have announced they will go on "extended hiatus" and their latest record, Disassociation, is "potentially" their last. The record arrives in October.

The New Jersey experimental metal band formed in 1997 and have been melting the faces of audiences around the globe for nearly 20 years. The band, which were a live staple and favorite of this site, will embark on a small farewell tour this fall.

Take a look at the album cover, above, and the tracklisting, below, as well as hear the first single, "Limerent Death."

01 Limerent Death
02 Symptom of Terminal Illness
03 Wanting Not So Much as To
04 Fugue
05 Low Feels Blvd
06 Surrogate
07 Honeysuckle
08 Manufacturing Discontent
09 Apologies Not Included
10 Nothing to Forget
11 Dissociation
Posted by Salvatore Bono at 9:04 AM